Orlando Fringe Festival 2022! Fringe is Back! Are you ready for one of the most creative, dramatic, and beautiful festival of Orlando? This years Orlando Fringe festival is celebrating fringe for all age groups and don’t even get me started on all the mouth-watering food. Get your tickets now!

Just A Few Of Our Top Favorites!

Are You Lovin’ It?

5 Stars! GUMBO Theater in a wacky romp that is distinctly Japanese. A hit at fringe fests across the US and Canada. Take a Japanese TV game show, mix in anime, Krazy Kitty and Businessman. 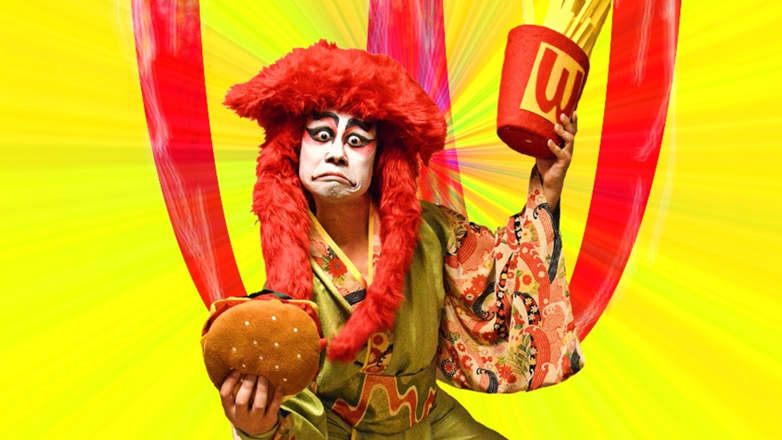 Fringe Veteran Chase Padgett (6 Guitars, Nashville Hurricane) brings a brand-new show about being a live-in caretaker for his mother and becoming a semi-finalist on Fox’s newest unscripted singing show, Alter Ego. His trademark humor, storytelling, and songcraft is on full display as he reveals what is REALLY like to be on a big budget network talent show.

Dandelion: A Comedy About Fatherhood

With jaw-dropping physicality and spot-on comedic timing, Malkin brings to life the imagination of his 4-yr-old child. This award-winning show is great for anyone who has been a parent or had one. 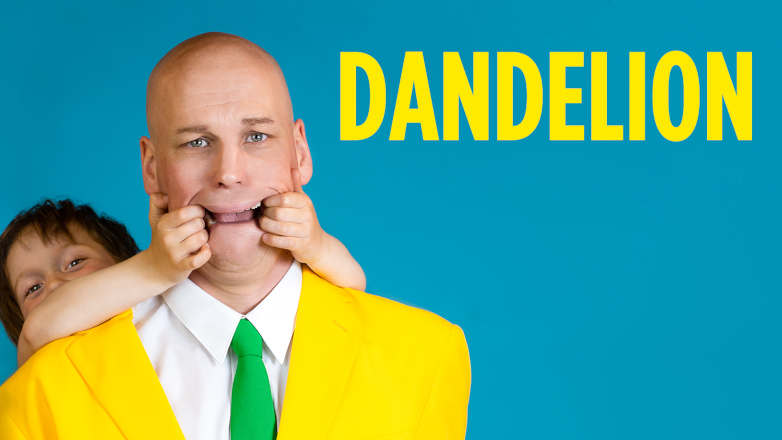 WANZIE WITH A “Z” Part 2: THE RAVE YEARS

Multi-award winning fringe favorite performs his first-ever solo show. This is storytelling as only Wanzie can deliver. Fast-paced. Engaging. Clever. Genuine. Funny. And all true! Drawn from his real-life experience of discovering the joys of a popular party drug late in life. No names have been changed to protect anyone.Trip with Wanzie from Midnight Teddy Bear Picnics to Disney/MGM Studios. No twinks were harmed in the making of this show. Come – Merrily roll along with Wanzie on Ecstasy!

The Family Crow: A Murder Mystery

A horrifying murder has occurred amidst The Family Crow! One man and one puppet masterfully play all of the characters in this murder mystery. From the bozo who brought you BAKER’S DOZEN: 12 Angry Puppets (Best Specialty Show 2017). www.CrowShow.ca

Now everything is new, and all you’ve learned has been overturned! Based on the adaptation of Victor Hugo’s 1862 novel, Les MiserABBA is a story for today’s audiences, set-in modern-day times with many obstacles to overcome: a growing child, an ex-lover, a complicated love triangle, a jilted family and social unrest. This epic story is told through catchy well known (and not so well known) songs from the incomparable song library of ABBA. 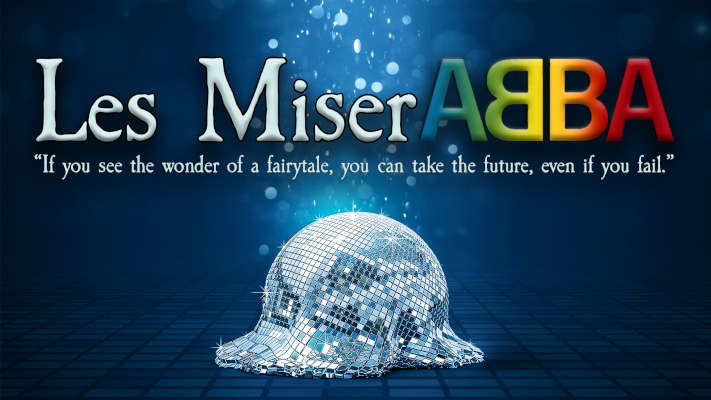 Orlando Fringe is a safe space!

Orlando Fringe is committed and strives to be a respectful, safe environment free from harassment, violence, discrimination, bullying, and abuse. All community members should be treated with respect and dignity. We provide opportunities for everyone to contribute and participate in all events and activities whenever possible. We will not tolerate participation in activities or behaviors that discriminate on the grounds of race, gender, age, marital status, religious beliefs, citizenship, mental and physical abilities, or sexual orientation. 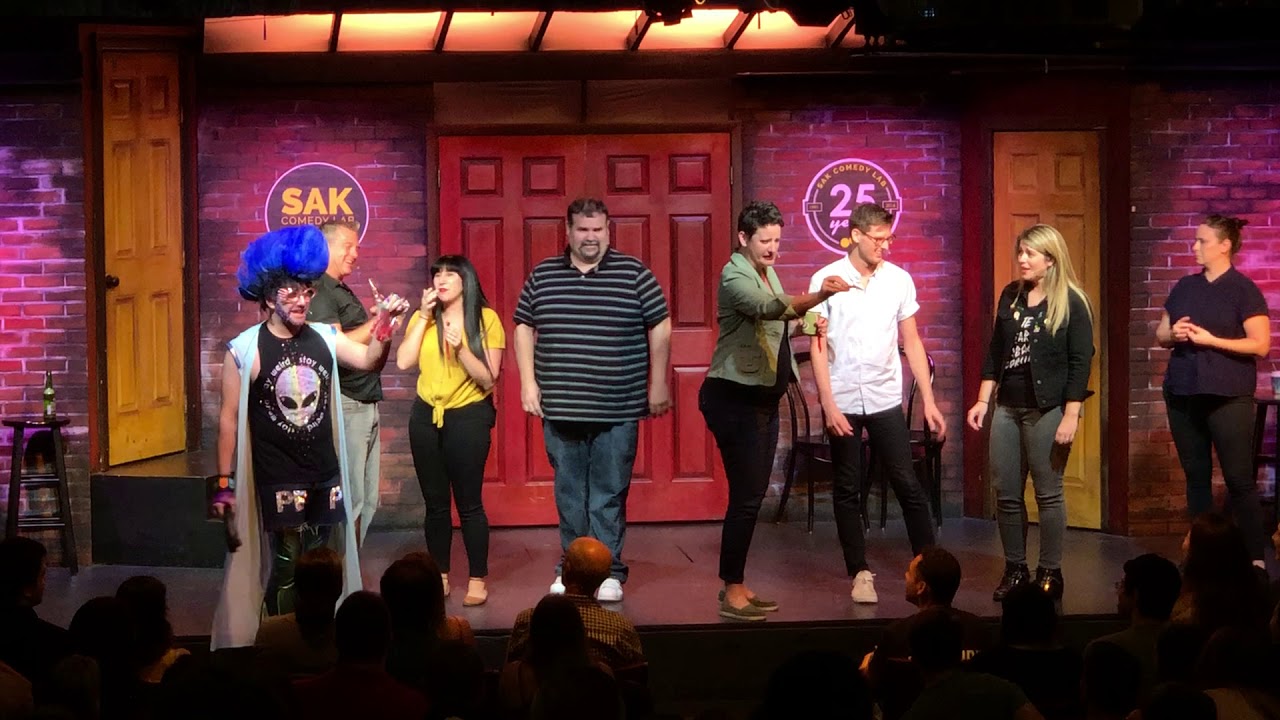