Orlando Ballet “Made in the USA: A Collection of American Works” features performances of notable ballets by world-renowned choreographers Jessica Lang and Val Caniparoli. The production hails the return to the stage for artistic director Robert Hill. It is a world premiere of his new work, “Visions,” featuring music by critically-acclaimed composer James M. Stephenson.

“’Made in the USA’ is another great example of Orlando Ballet’s commitment to bring notable works that have been performed all over the world to Central Florida,” said Orlando Ballet executive director Shane Jewell. “Jessica Lang and Val Caniparoli are among the most respected choreographers of our generation and it’s an honor to show their works. We’re not stopping with ‘Made in the USA,’ though. The remainder of this season and the recently announced 2020-21 season will continue to bring in amazing choreographers whose pieces have yet to be performed in Orlando.”

Orlando Ballet will perform “Made in the USA: A Collection of American Works” at the Dr. Phillips Center for the Performing Arts March 27 through March 29. American choreographer Jessica Lang returns to Orlando Ballet to stage two works, one of which will feature artistic director Robert Hill. Hill will take the stage in a four-minute solo titled “The Calling.” Lang’s other work, “Lyric Pieces,” incorporates accordion-like set pieces that open, collapse and intertwine with the dancers and choreography.

“I am absolutely thrilled to return to Orlando Ballet for my third time working with the company,” said Jessica Lang. “What makes this time extra special is the opportunity to work with artistic director Robert Hill, one of the world’s greatest ballet dancers, performing my iconic signature work ‘The Calling.’ Robert is legendary and to have an artist of his caliber perform my work is truly an honor and ‘pinch me’ moment. I am sure with his dignity and grace, Robert’s performance in this gem of a ballet will remain with us in our minds and hearts long after the curtain falls. . .forever.”

The production will also include a performance of Caniparoli’s “Lambarena,” which blends traditional African rhythms and movements with the classicism of a Johann Sebastian Bach score. The production culminates on a high note with Hill’s world premiere of “Visions,” an energetic and thrilling performance set to a moving and colorful score by Stephenson.

“As artistic director over the past decade, it’s been so inspiring to be a part of Orlando Ballet’s progress and milestones,” said artistic director Robert Hill. “I’ve had the pleasure of watching our wonderful city fully embrace Orlando Ballet which has brought me true joy. When approached by Jessica Lang to perform in the show, I was hesitant at first, but the opportunity to perform alongside our incredibly talented dancers and in front of an audience full of amazing supporters was too special to pass up. It will be an unforgettable moment in my career.” 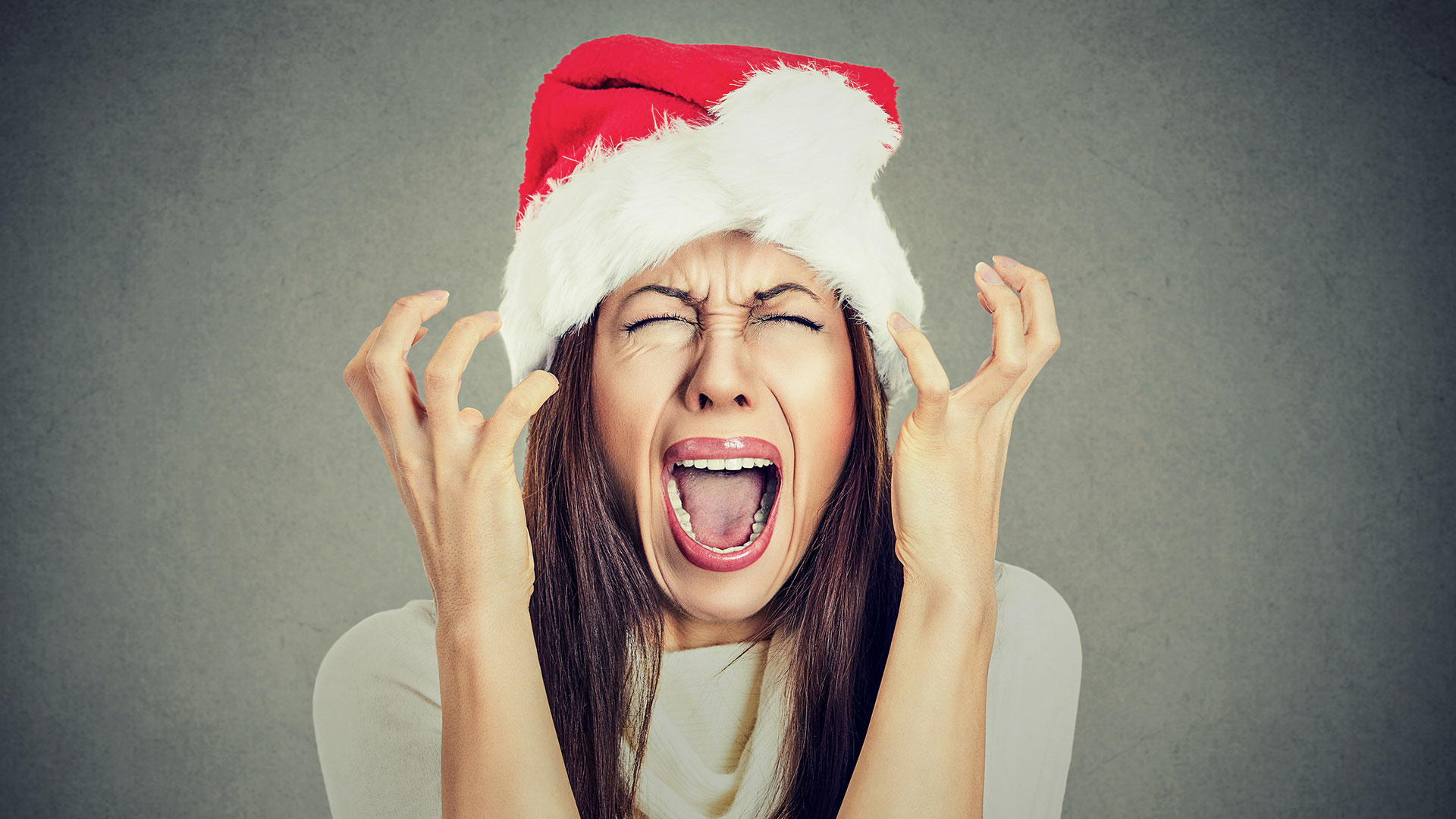 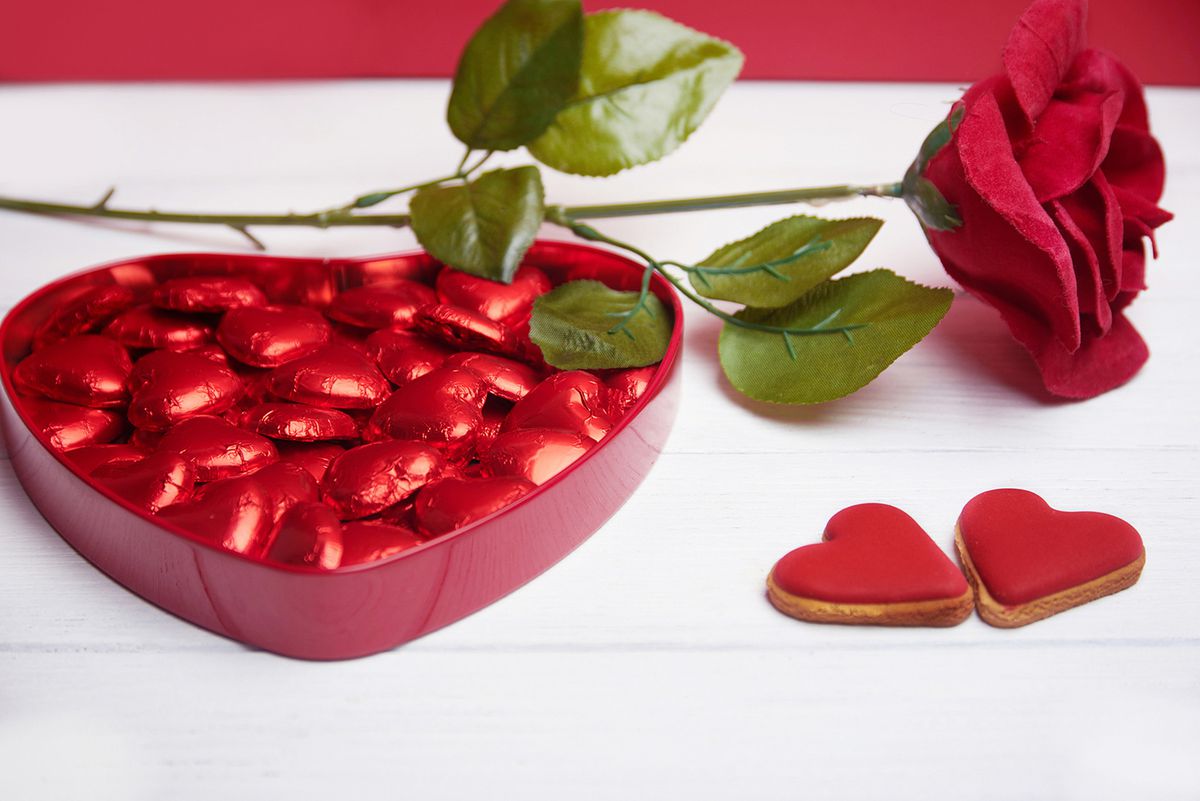 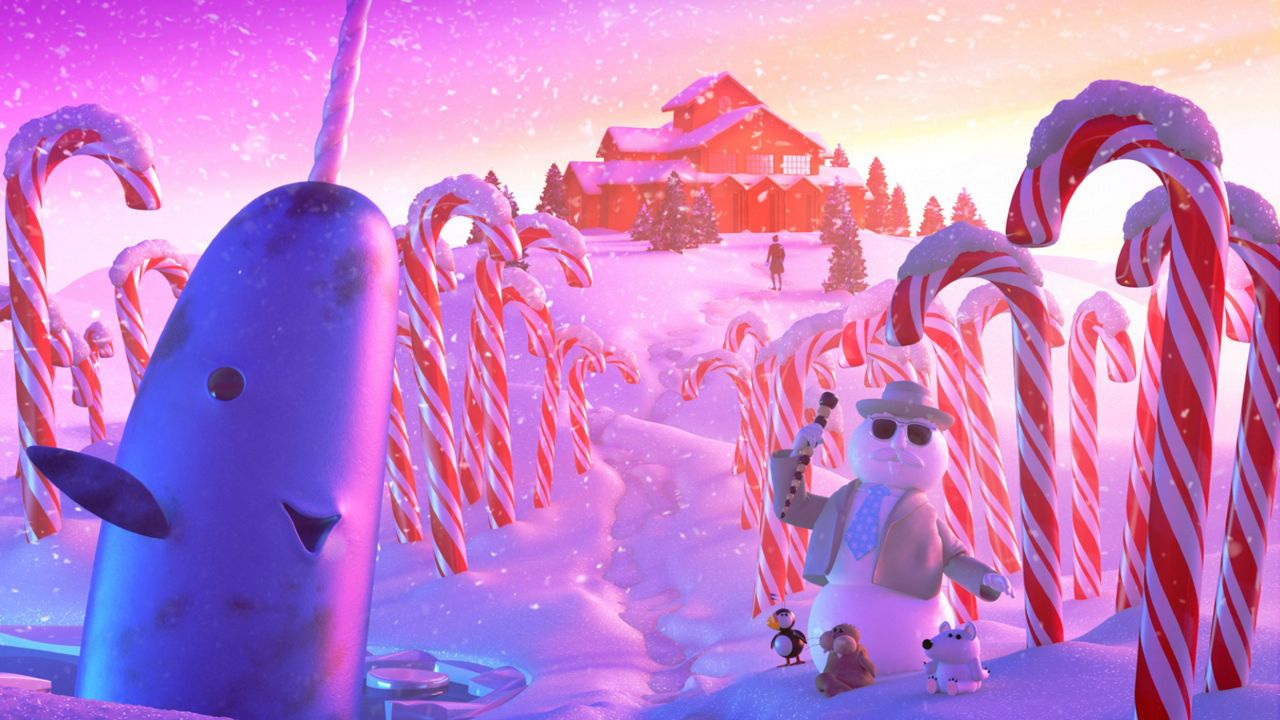 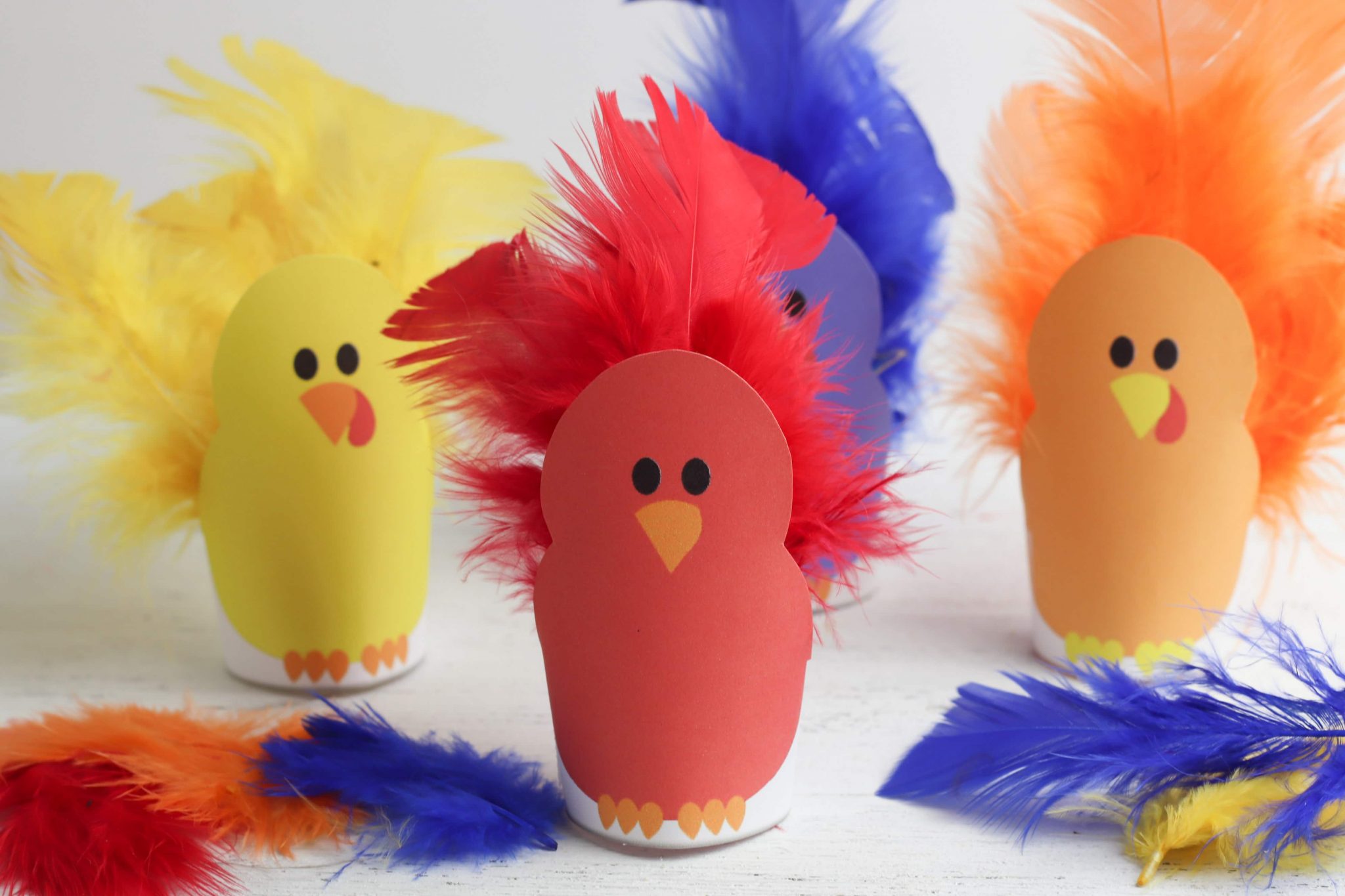 What Are you Thankful For This Year?

What Are you Thankful For This Year?