Viva L’Opera honoring Helen Hall Leon! at The Alfond Inn at Rollins on May 21, 2022, will be the party of the year and a feast for the senses. Combining culinary art and opera from around the world. The event is open to the public and only a few seats remain. RSVP by May 13 to be a part of all the operatic festivities. 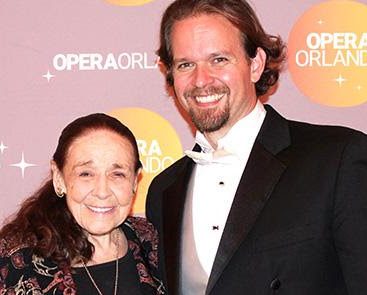 The Opera has many things to celebrate as the 2021-22 Season comes to a close. The start of a new chapter for the company at the newly opened Steinmetz Hall, the growth of the Opera Orlando audience two-fold from last season. The company’s first world, premiere. Commissioned work with The Secret River. And the start of the Opera Orlando Endowment thanks to Helen Hall Leon. Fittingly, Mrs. Leon will be the guest of honor and honorary chair for Viva L’Opera!. A special presentation will be made to recognize not only her significant contributions to Opera Orlando. But also her magnanimous work with Orlando Health and other local institutions. 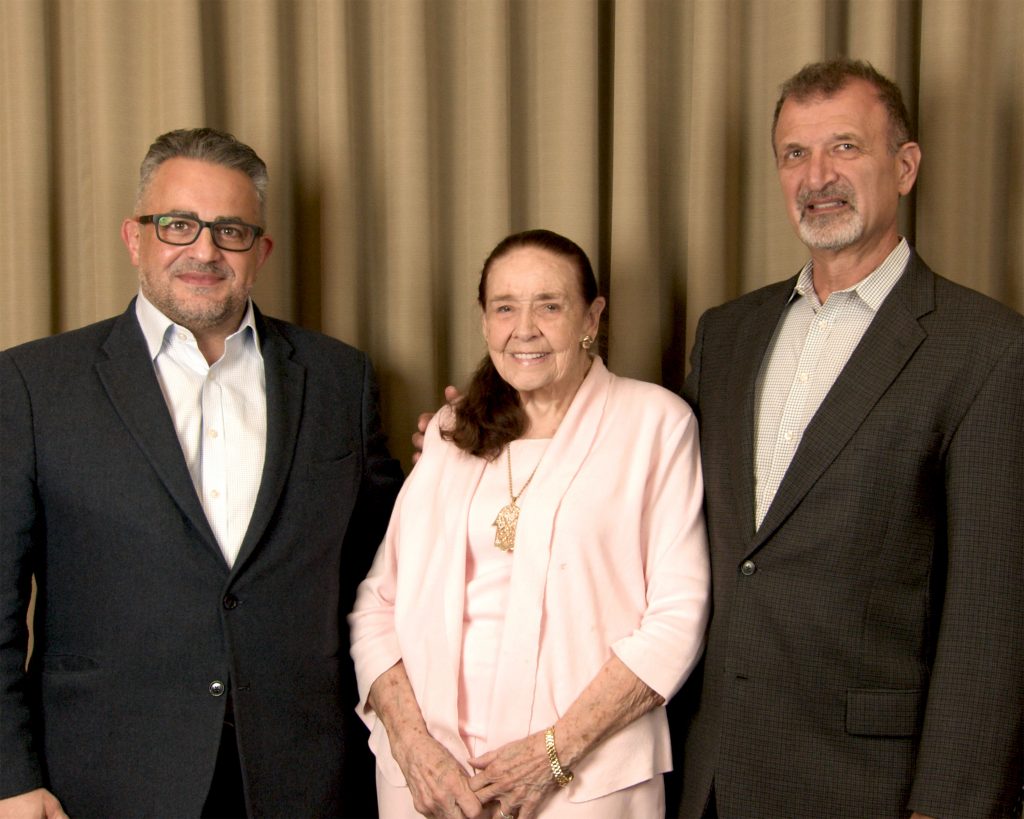 Recently, Mrs. Leon donated $5 million to Arnold Palmer Hospital’s neuroscience center which is now appropriately named the Leon Pediatric Neuroscience Center of Excellence. Where Dr. Samer Elbabaa serves as the center’s director. The gift, which was a first for the center, will be used to support and grow the initiatives and services for a broad range of neurological disorders. (such as spina bifida and epilepsy) via a fetal, in utero surgery program.

Mrs. Leon also serves on the President’s Leadership Council at Brigham Young University. She established the Edward Joseph Leon and Helen Hall Leon Endowed Fund for BYU’s International Center for Law and Religion Studies to support the Center’s activities and programs in the Middle East and Islamic World.

“Helen’s generosity is so far-reaching and touches the lives of individuals locally and worldwide thanks to her giving heart,” stated Dr. Jamal Hakim, chief operating officer for Orlando Health. “The world is a better place because of Helen.”

Viva L’Opera! Will feature Metropolitan Opera soprano Kathryn Bowden who will be singing the role of Queen of the Night in Mozart’s The Magic Flute next season for Opera Orlando. Joining her will be tenor Kirk Dougherty, who recently received praise for his performance as the Duke of Mantua in the Company’s Rigoletto at Steinmetz Hall and mezzo-soprano Kimberly Milton who created the role of Mother Albirtha in the world premiere of The Secret River. Former TV anchor Bob Frier will serve as host, joined by Opera Orlando’s general director and Grammy-award winner Gabriel Preisser as singing co-host. 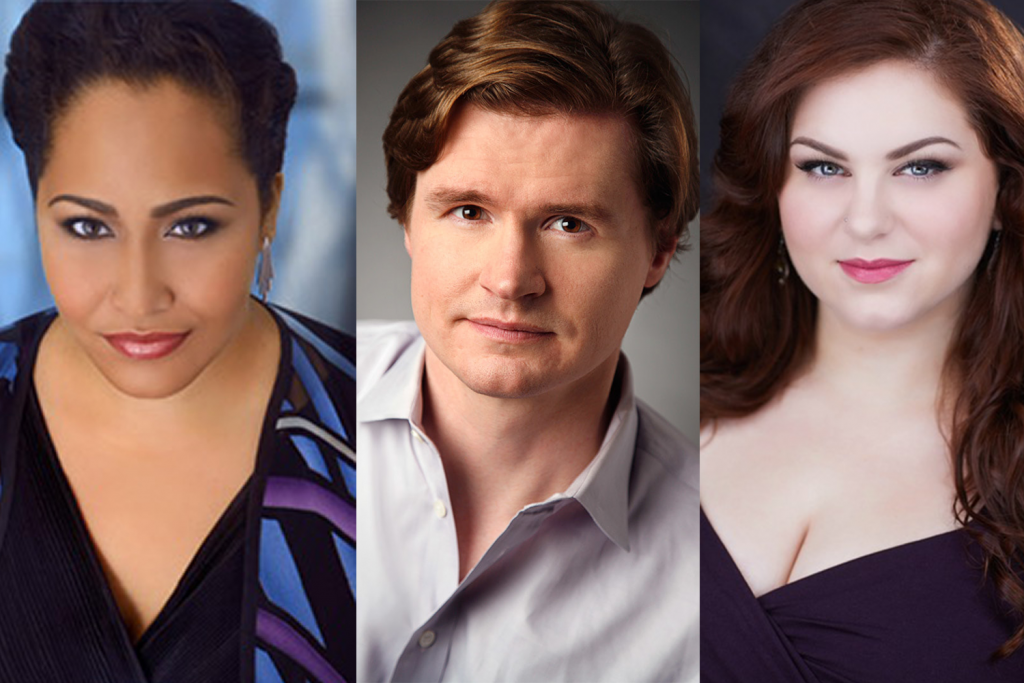 Corporate tables and individual tickets are still available and can be purchased online or over the phone. Dress for the event is contemporary black tie and valet, food, drinks, and after-party are included in the ticket price. A silent and live auction are also included in the evening’s festivities. Those unable to attend in person  can still participate in the silent auction which opens on May 7 at the link below, with many thanks to the Opera’s fundraising partner, Am Fund.

All proceeds raised at the event will support Opera Orlando’s upcoming season. Educational programs which include the Opera Orlando Youth Company, Studio Artist Program, and In-school Programs. The Youth Company will make a special appearance and performance at Viva L’Opera! as well.

“I wish to thank our sponsors and all attending the gala as your presence conveys a positive signal to the community of your trust in Opera Orlando and dedication to the arts in Central Florida,” says Kara Robertson, gala committee chair. “We are thrilled to honor Helen Leon. Whose generosity to Opera Orlando is unparalleled and an inspiration for us all. This will be a party and celebration not to be missed and a night to remember!”

Many thanks to 2022 Gala sponsors and partners: 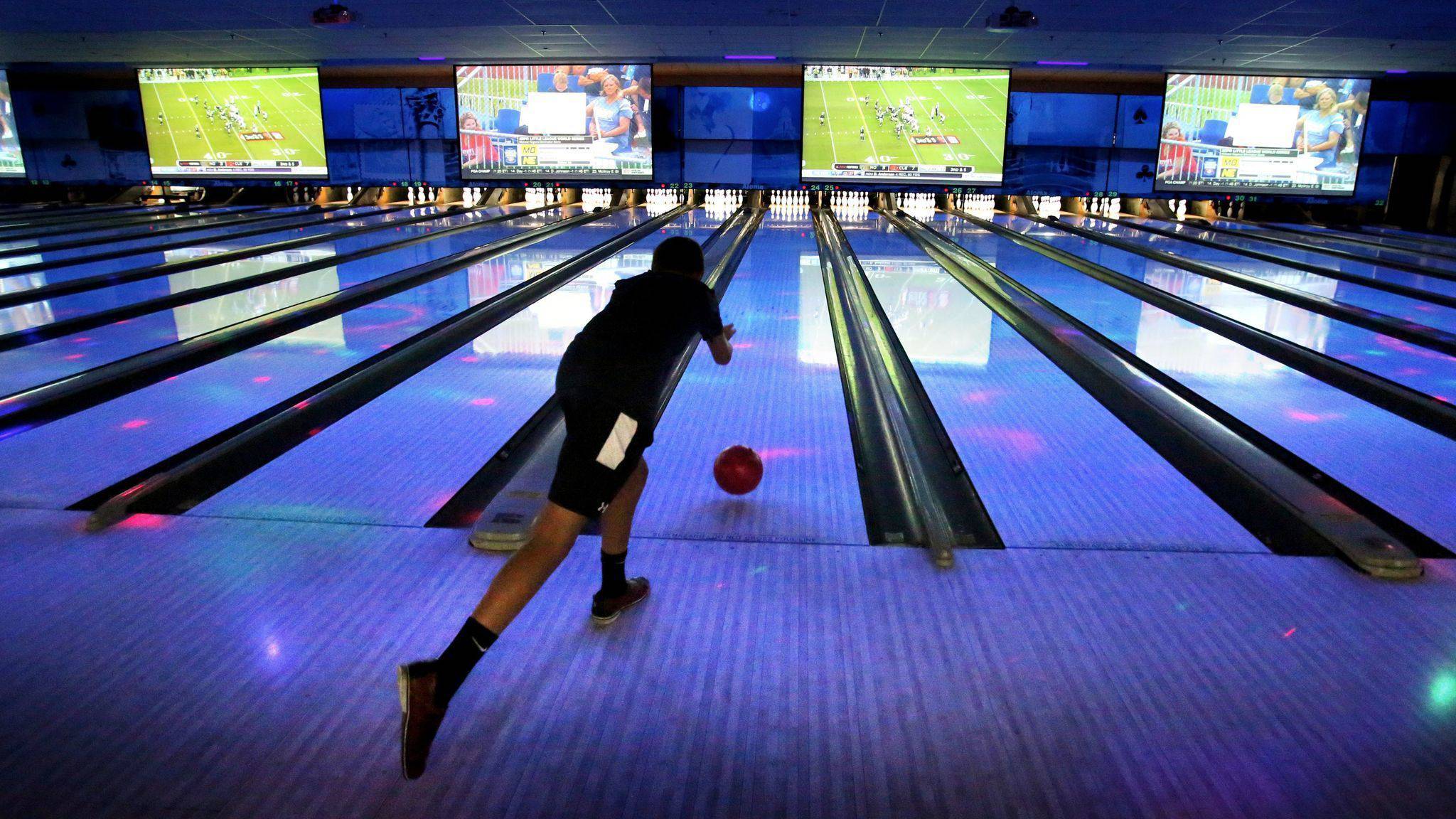 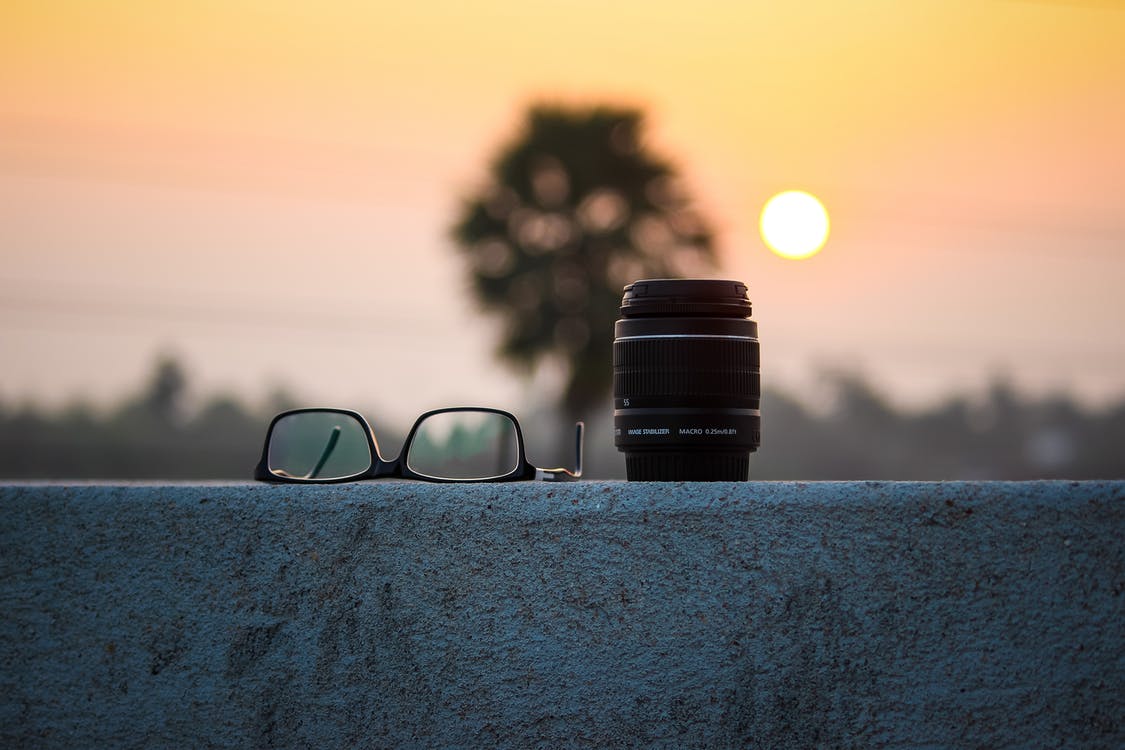 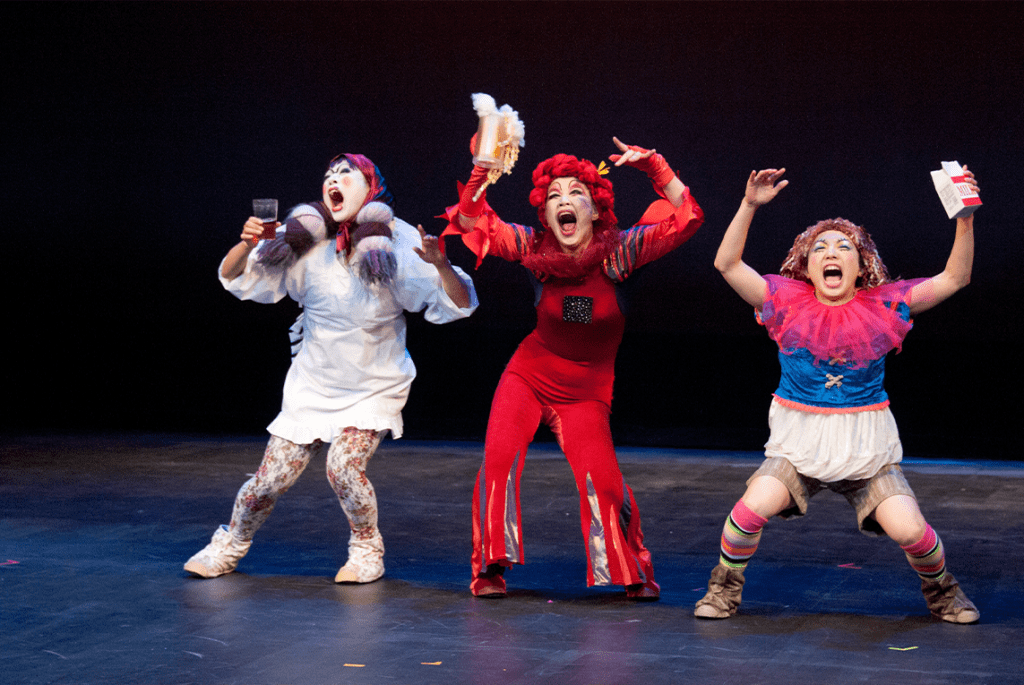