Ever wondered about the peacocks in Winter Park Florida? Former president of Rollins College, Hugh McKean, and Jeannette McKean, granddaughter of Charles Morse and founder of the Morse Museum, brought the first peacock to Winter Park in 1950. One bird then became two birds, and the birds were moved to the Windsong estate, property Jeanette inherited. The McKeans eventually moved to the Windsong estate and made it open to the public. Between 1960 and 1970 the peacock population sprouted into the hundreds! In 2004, the Winter Park City Commission chose the peacock for its new city seal. Clarissa Howard, director of communication for Winter Park, said the peacock is a bird of pride, and the seal represents Winter Park because the residents and city staff are proud of their city.

The collective term for these birds is “peafowl.” The males are “peacocks” and the females are “peahens.” The babies are called “peachicks.

Peacocks are social birds and love interacting with humans by exhibiting attachment towards them. However, these birds can be quite aggressive and do not approve the entry of stranger or even new peafowl in their territory. You can also find wild peacocks playing games. Peachicks tend to chase one another around a bush by bending their heads down and holding their necks parallel to the earth. While playing, peacocks always follow one direction, i.e., clockwise. They love to play under the sunlight. Peacocks create their nests on the ground and perch on the treetops.

When Do They Get Their Feathers?

The male peachicks don’t start growing their showy trains until about age three. At around six months, the males will begin to change color.

What Makes Peacock Feathers So Magnificent?

Microscopic “crystal-like structures” on their feathers reflect different wavelengths of light depending on how they’re spaced, resulting in bright fluorescent colors.

The lifespan of peacocks in the wild is 15 to 20 years. However, peacocks in captivity can live up to 40 years.

Luckily, peacocks shed their train every year after mating season, so the feathers can be gathered and sold without the birds coming to any harm.

A peacock’s tail feathers can reach up to six feet long and makeup about 60 percent of its body length. Despite these odd proportions, the bird flies at speeds up to 10mph, but not very far.

What Do Peacocks Eat?

HOW DOES A PEACOCK SOUND?

One of the loudest creatures, peacocks make screeching sounds that are not pleasant. During the rainy season (or as we call it in Florida, summer), these birds make a meowing sound indicating that it’s going to rain. A peafowl can make 11 different calls. They love to call out in the early mornings and late evenings as a means of interacting with one another. 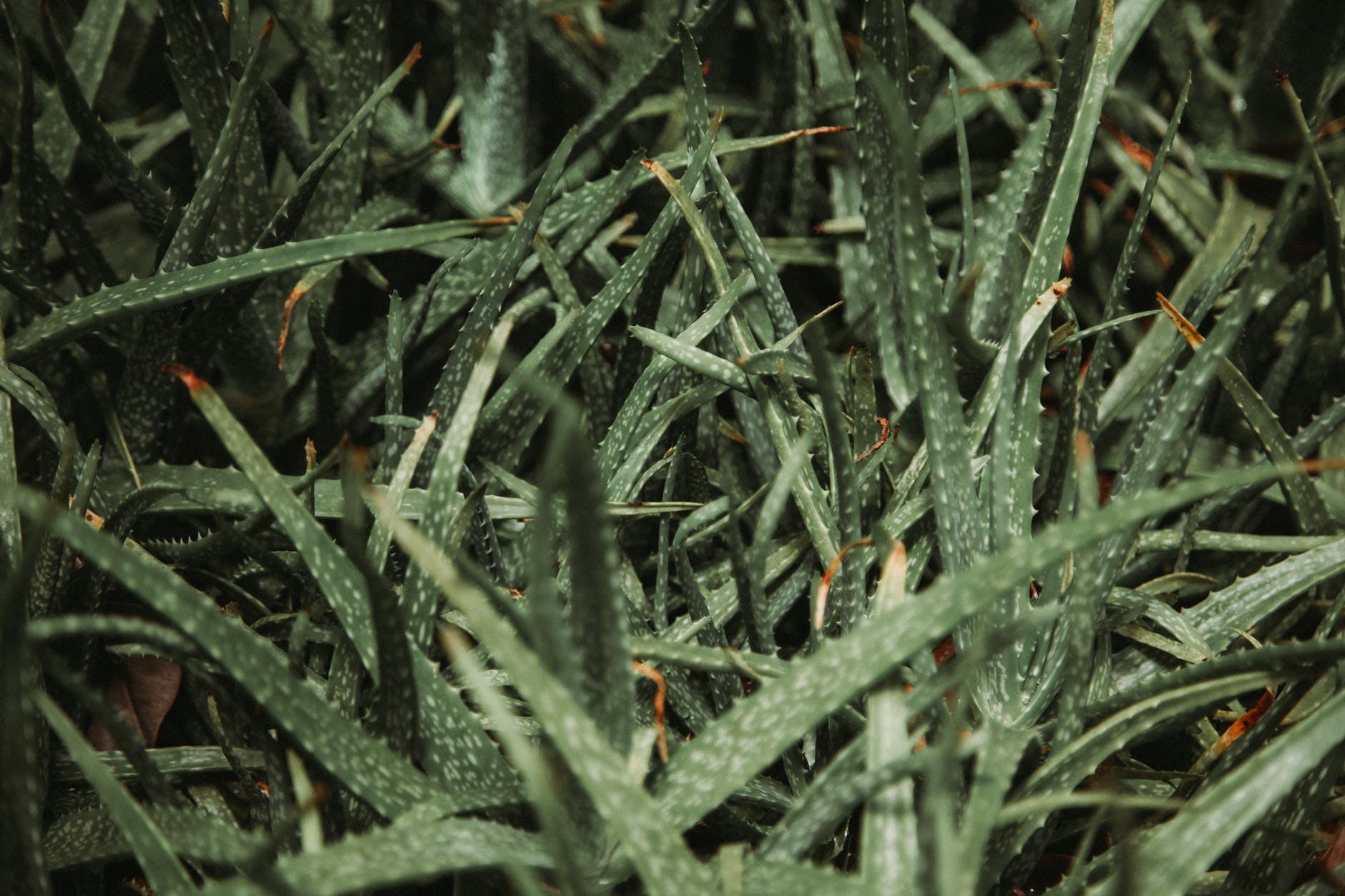 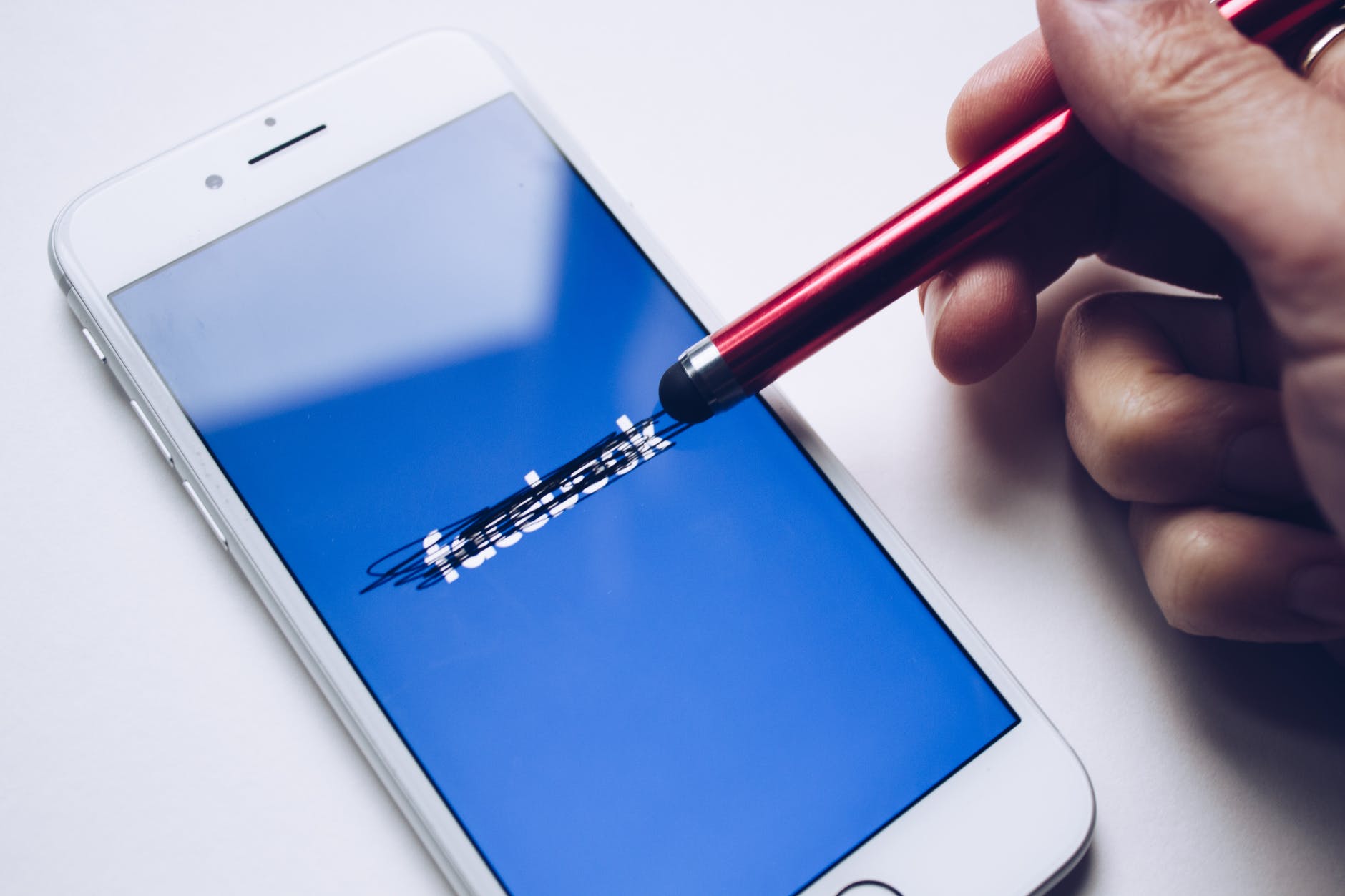 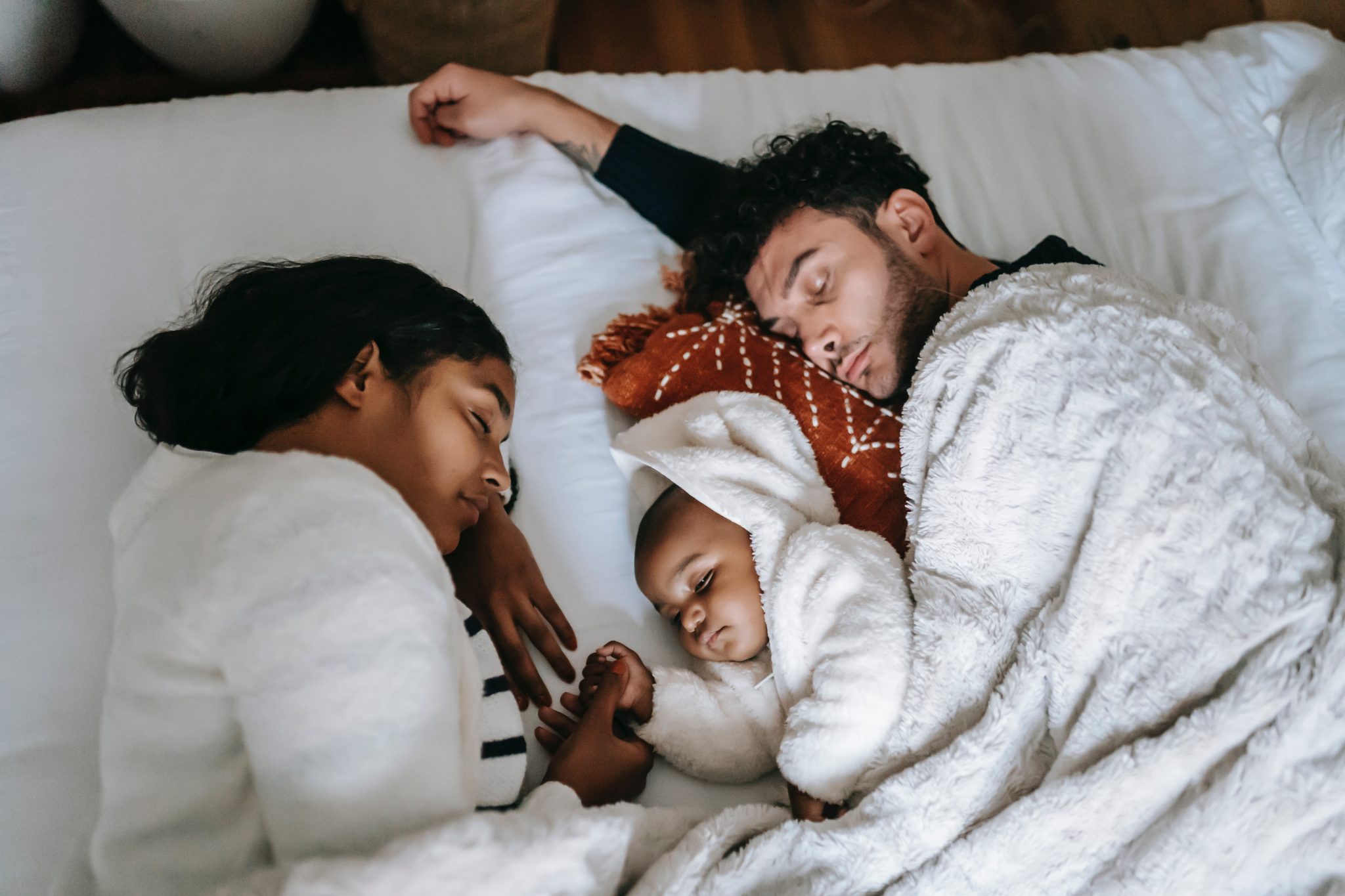 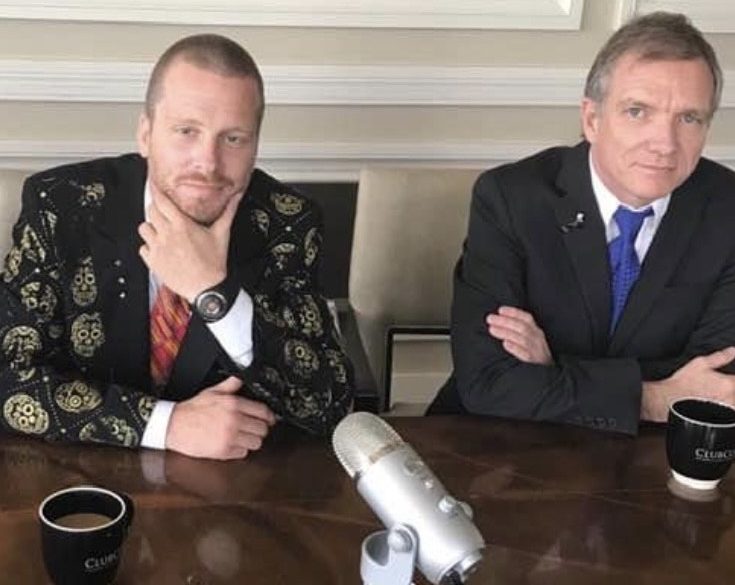 Things To Do in Central Florida On A Rainy Day 2022