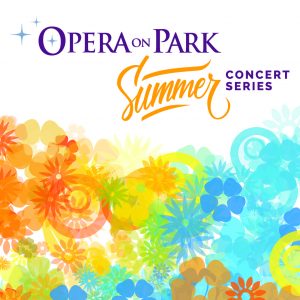 Opera Orlando launches its fourth season with the ever-popular Opera on Park: Summer Concert Series. This series showcases the essence of the art form: the voice. Enjoy three concerts full of operatic favorites, musical theater showstoppers, and songs near and dear to each artist’s heart while also getting a sneak peek of Opera Orlando’s 2019-20 season.

“These concerts are all about the magnificence of the voice and the individual artistry of each singer,” explained Gabriel Preisser, Opera Orlando’s executive and artistic director. “You won’t want to miss this experience where opera is brought into such an immediate and intimate setting for the audience. It is a real privilege for our audience to be introduced to these singers before seeing them in our MainStage and On the Town productions.”

This year’s season kicks off Sunday, August 25, with a double-header of soprano Camille Ortiz.

All concerts begin at 2 p.m.

and Opera Orlando’s own Gabriel Preisser. Ms. Ortiz will make her Opera Orlando MainStage debut this season as Marie, the title role in the hilarious The Daughter of the Regiment, and Mr. Preisser will return to the MainStage as Figaro in Mozart’s The Marriage of Figaro. There are a lot of surprises in store for this event, with special guests and a full overview of Opera Orlando’s upcoming 2019-20 season.

September 1 marks the return of power-house tenor Ben Gulley to Orlando. Audiences will remember him as the endearing Rodolfo in the 2017 production of La Bohème, and he will again headline in Puccini as Dick Johnson in the Opera on the Town production of The Girl of the Golden West at Cheyenne Saloon and Ceviche Ballroom off Church Street.

This year’s concert series will conclude on September 8 with another duet recital with Opera Orlando favorites Sarah Nordin, mezzo-soprano, and Tyler Putnam, bass-baritone. The husband and wife team was seen together in Opera Orlando’s 2017 production of Don Giovanni and just last season in the site-specific The Barber of Seville. Mr. Putnam returns in 2019-20 to sing the role of Ashby, the Wells Fargo agent, also in The Girl of the Golden West.

The Opera on Park: Summer Concert Series features world-class artists up close and personal with Robin Stamper on piano. All concerts are held at the University Club of Winter Park, located at 841 N. Park Ave. Meet the artists after each performance at a post-concert reception that includes light appetizers, desserts, and drinks.

Tickets are $30 per individual concert or $75 for the entire series. Remaining seats will be sold at the door for each concert.

Many thanks to our 2019-20 platinum and gold season sponsors: 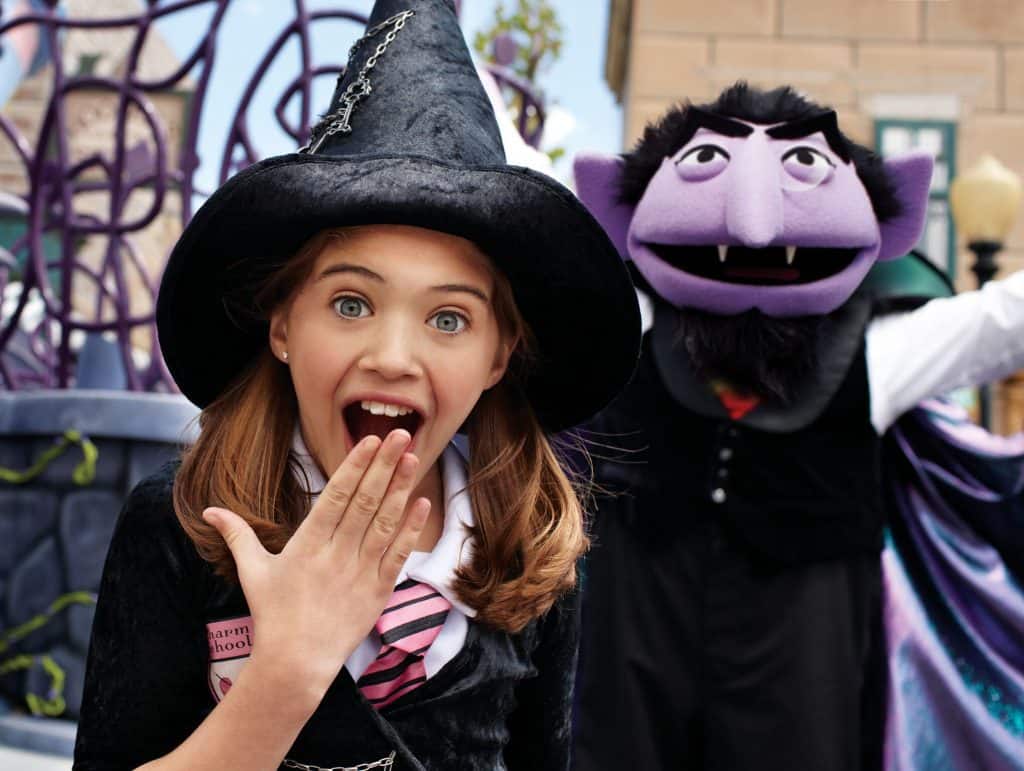 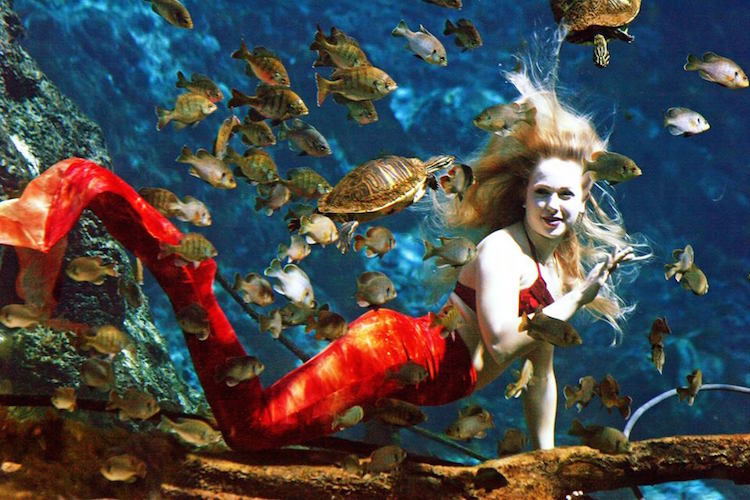 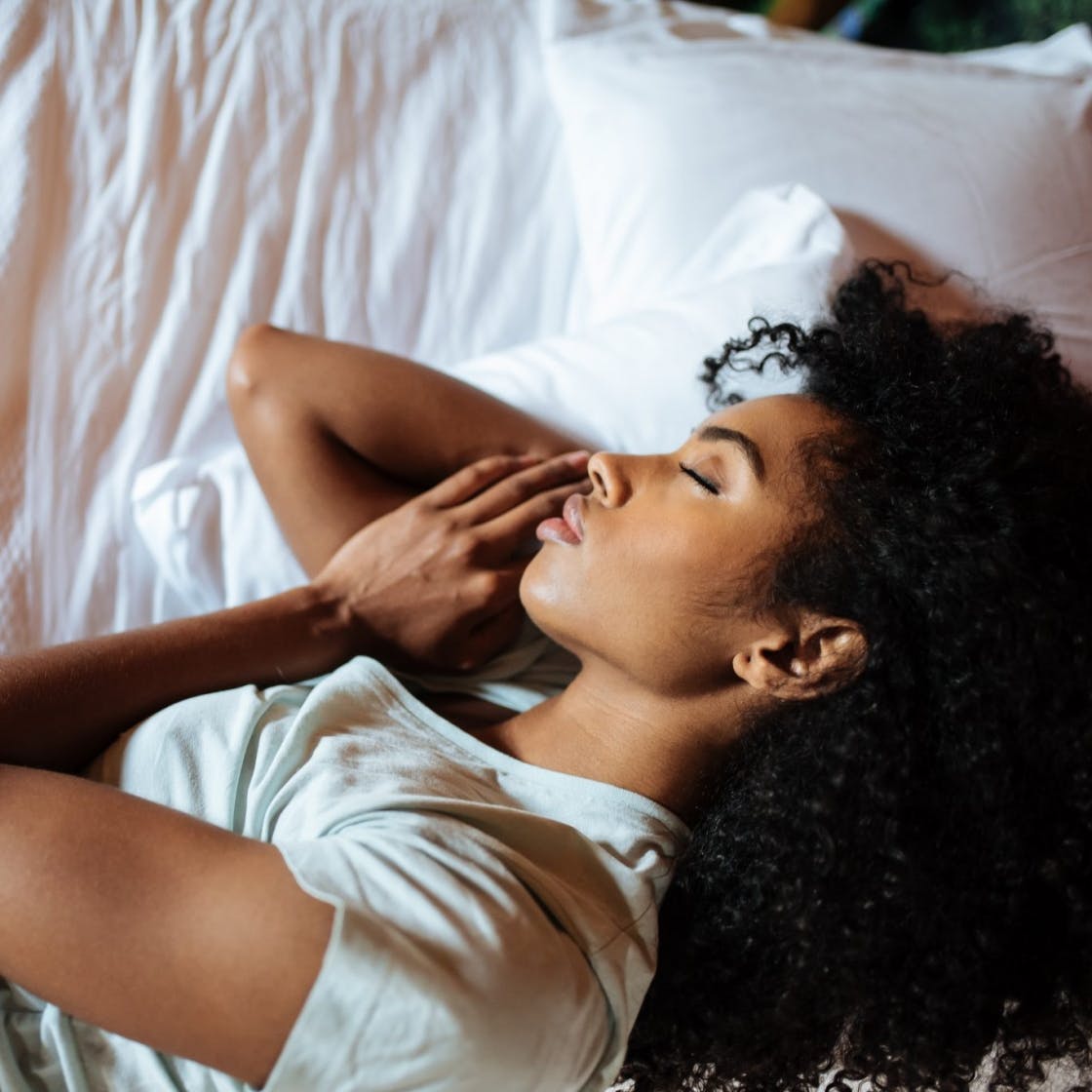 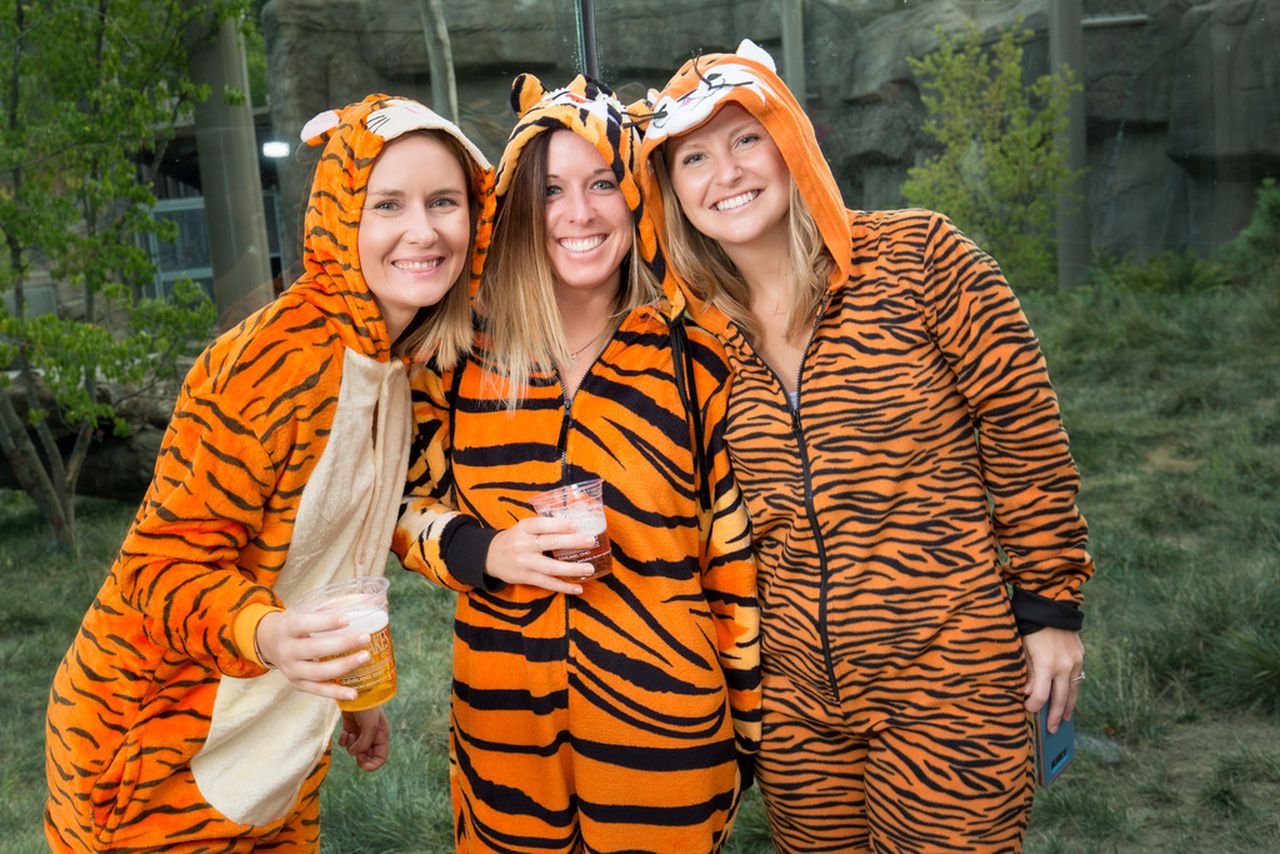