My Hero: Guest Poet. The nation’s first Father’s Day was celebrated on June 19, 1910, in the state of Washington. However, it was not until 1972—58 years after President Woodrow Wilson made Mother’s Day official—that the day honoring fathers became a nationwide holiday in the United States. Father’s Day 2022 will occur on Sunday, June 19. Celebrate This Fathers day with the gift of words. Created by talented local guest writer Kelly Irwin. 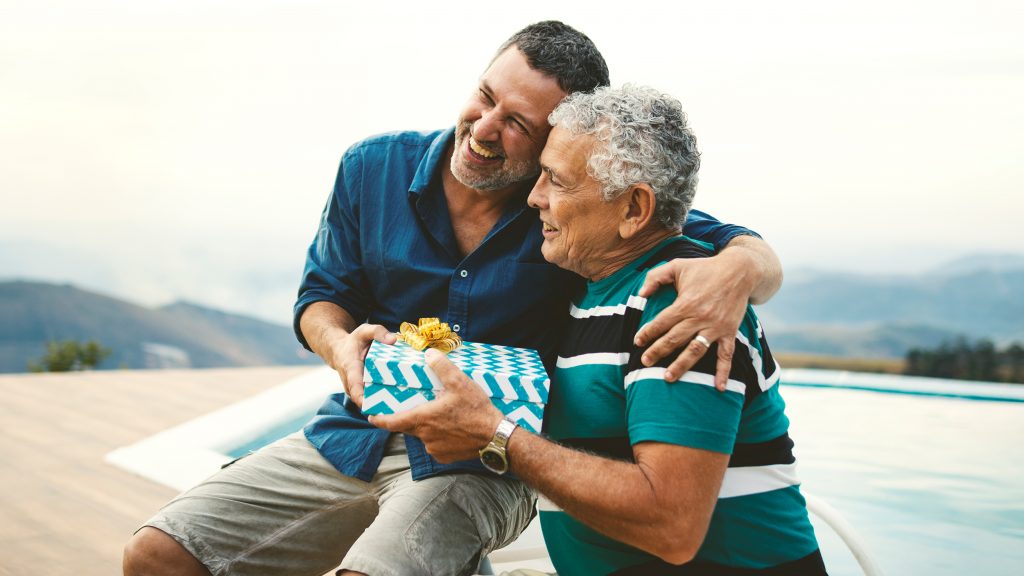 They are yours now

Look back on the lessons he shared

His spirit now dances around you

Smile when you remember

That live on with you. 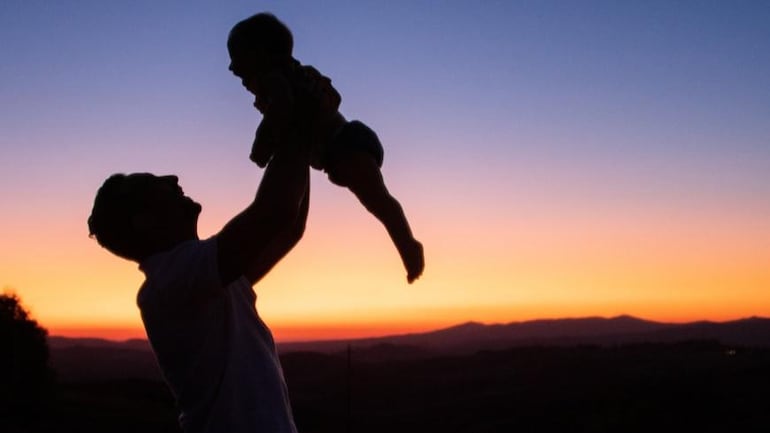 The campaign to celebrate the nation’s fathers did not meet with the same enthusiasm–perhaps because, as one florist explained, “fathers haven’t the same sentimental appeal that mothers have.”

On July 5, 1908, a West Virginia church sponsored the nation’s first event explicitly in honor of fathers, a Sunday sermon in memory of the 362 men who had died in the previous December’s explosions at the Fairmont Coal Company mines in Monongah, but it was a one-time commemoration and not an annual holiday.

The next year, a Spokane, Washington, woman named Sonora Smart Dodd, one of six children raised by a widower, tried to establish an official equivalent to Mother’s Day for male parents. She went to local churches, the YMCA, shopkeepers and government officials to drum up support for her idea, and she was successful: Washington State celebrated the nation’s first statewide Father’s Day on June 19, 1910. 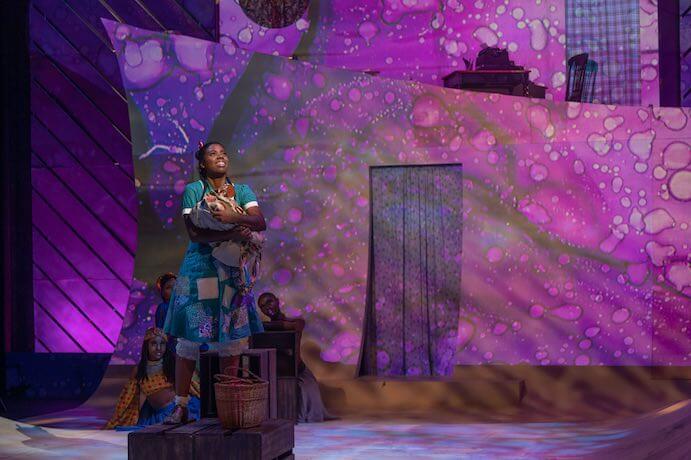