Aria Code New Release, Nightly Opera Streams, and More. We are all going through a rough patch this year as we try and get back to our “ New Normal “. But the Met Starts still have hope and loves to spread it to their audience.

Even while the stage is closed for now. Each day, the members of the Met opera give a different encore presentation from the company’s Live in HD series. This series is being made available for free streaming on the Met website. So, you can enjoy the beautiful, extraordinary, and unique performances from home. With each performance available for a period of 23 hours, from 7:30 p.m. EDT until 6:30 p.m. the following day. The schedule will include outstanding complete performances from the past 14 years of cinema transmissions, starring all of the opera’s greatest singers. The Met Opera also has streams available through the Met Opera on Demand apps for Apple, Amazon, and Roku devices and Samsung Smart TV. To access them without logging in, click “Browse and Preview” in the apps for connected TV, and “Explore the App” on tablets and mobile devices.

Some of this year’s wonderful performances include: 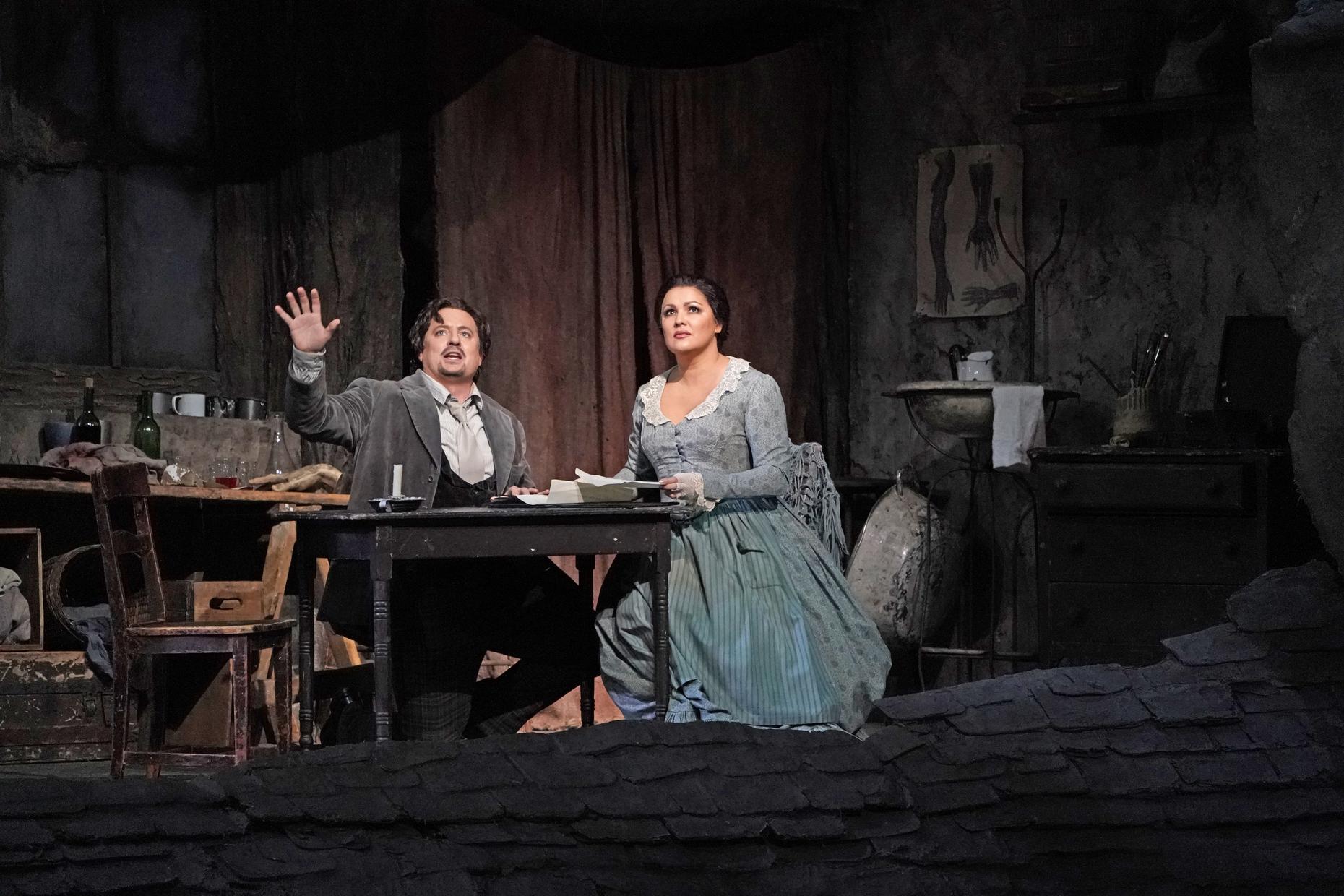 Anna Netrebko with Yannick Nézet-Séguin and the Met Orchestra.

Anna Netrebko has headlined 22 different operas, multiple galas, and more Live in HD transmissions than any other Met soloist. Now, she becomes the first artist to give a solo concert with the Met Orchestra. Since the legendary soprano Birgit Nilsson in 1979. Music Director Yannick Nézet-Séguin takes the podium for this landmark event, conducting a thrilling program of impressive scenes and arias. 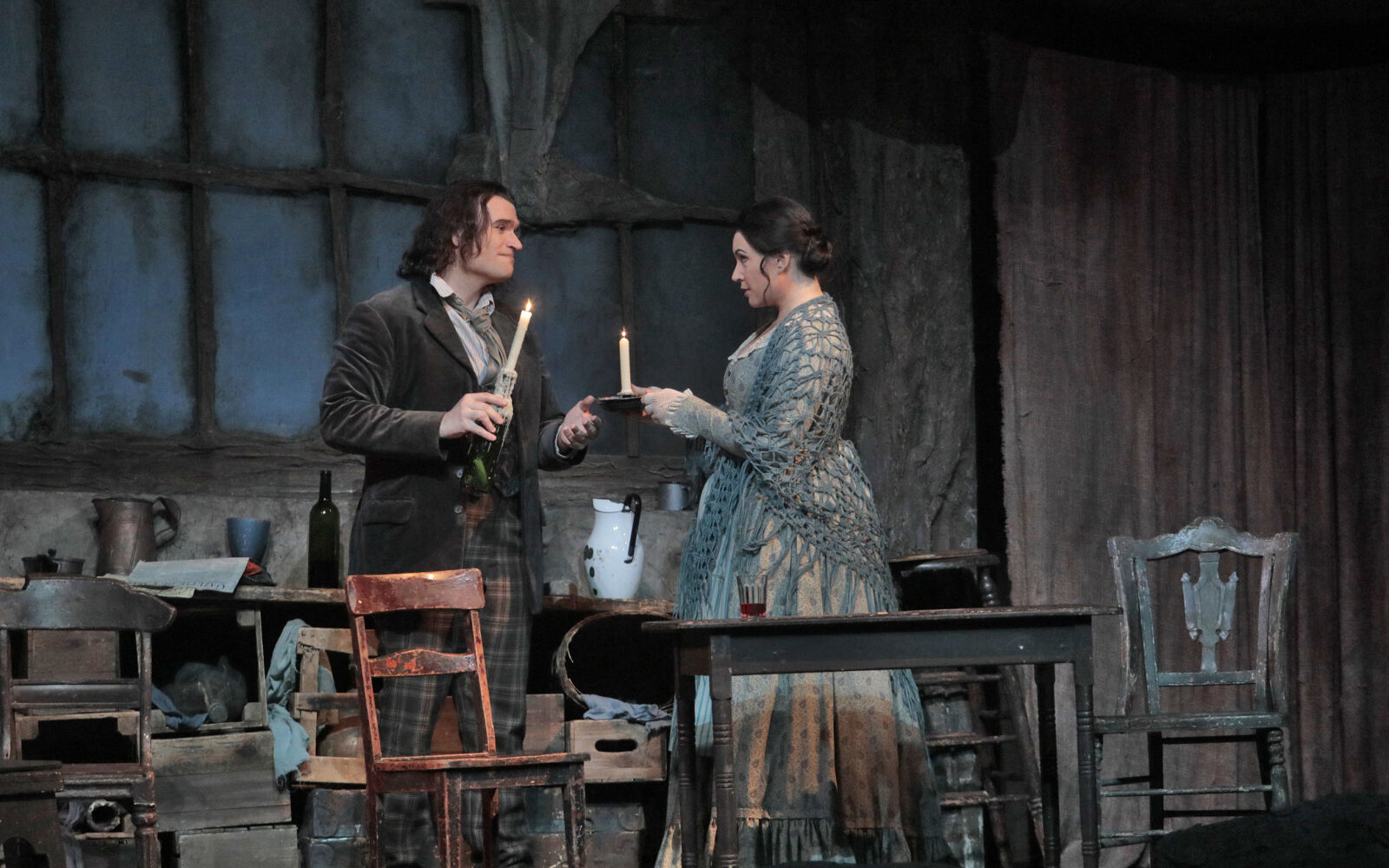 Continuing a treasured holiday tradition, the Met presents a new installment in its series of abridged opera adaptations for family audiences. Laurent Pelly’s storybook staging of Massenet’s Cendrillon. A hit of the 2017–18 season, is presented with an all-new English translation in an abridged 90 minutes. With mezzo-soprano Isabel Leonard as its rags-to-riches princess. Maestro Emmanuel Villaume leads a delightful cast. Which includes mezzo-soprano Emily D’Angelo as Cinderella’s Prince Charming, soprano Jessica Pratt as her Fairy Godmother, and mezzo-soprano Stephanie Blythe and bass-baritone Laurent Naouri as her feuding guardians.

Fire Shut Up in My Bones:

Find out about Orlando Advertising opportunities with Park Ave Magazine. We would like to thank everyone who put time and effort to bring Park Ave Magazine to life. Be sure to check out our latest issue. The magazine is full of exciting articles, art, photography, and trivia about the city of Winter Park. With plenty more monthly releases to come, sign up for our newsletter and stay in the loop with our team. Monthly events and parties to meet all of you wonderful people make Winter Park an incredible place to work, play, and live. Reach over 600,000 individuals through our Orlando Advertising services. Park Ave Magazine has gone virtual so be sure to back soon and often! 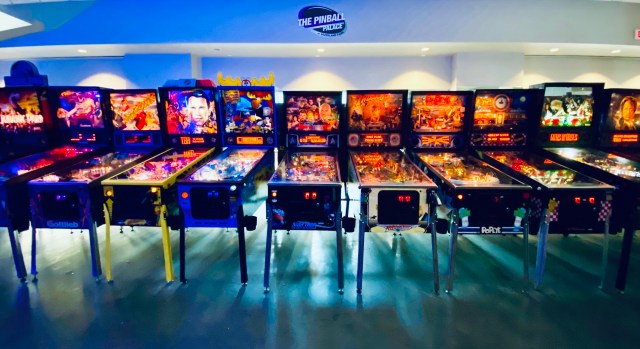 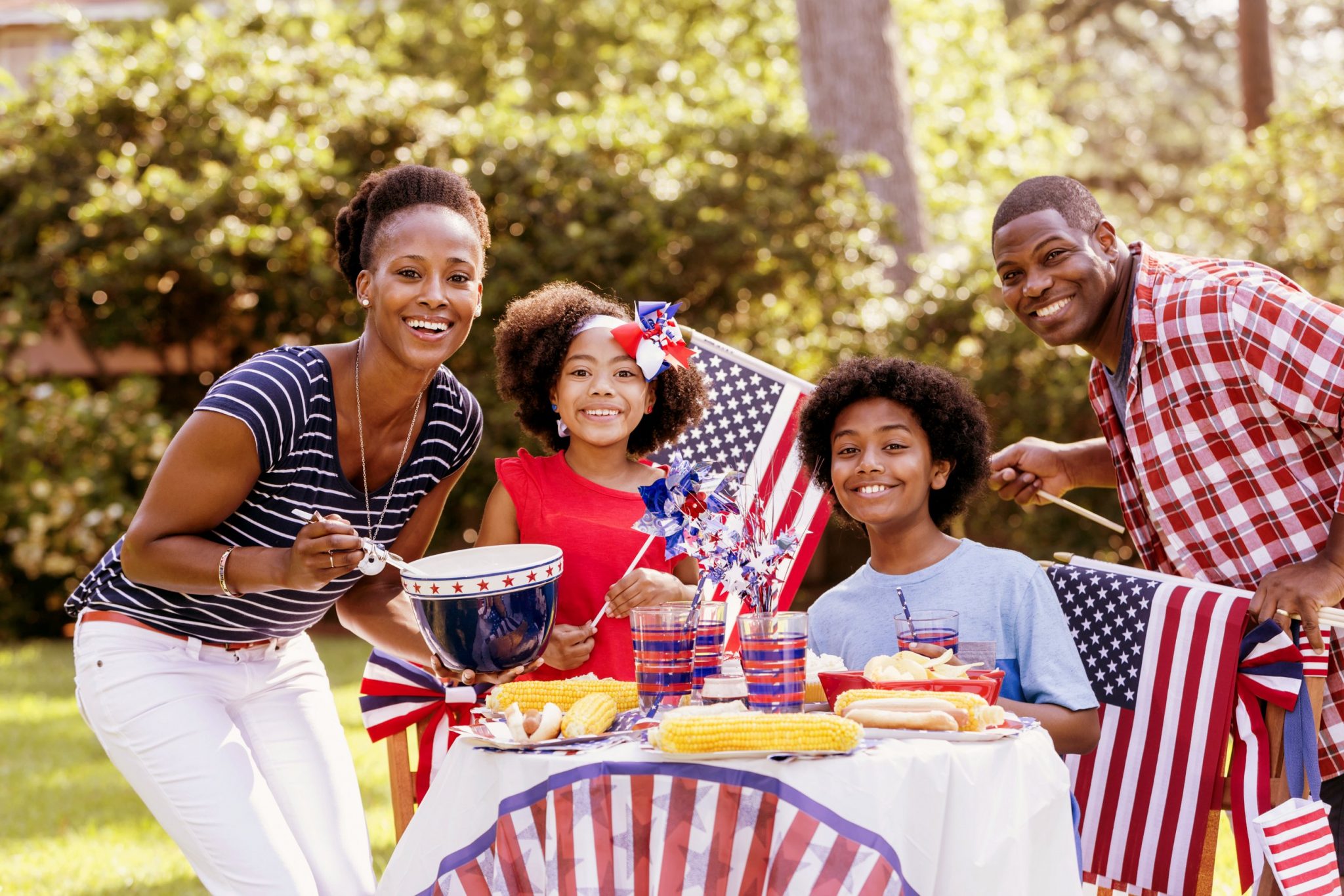 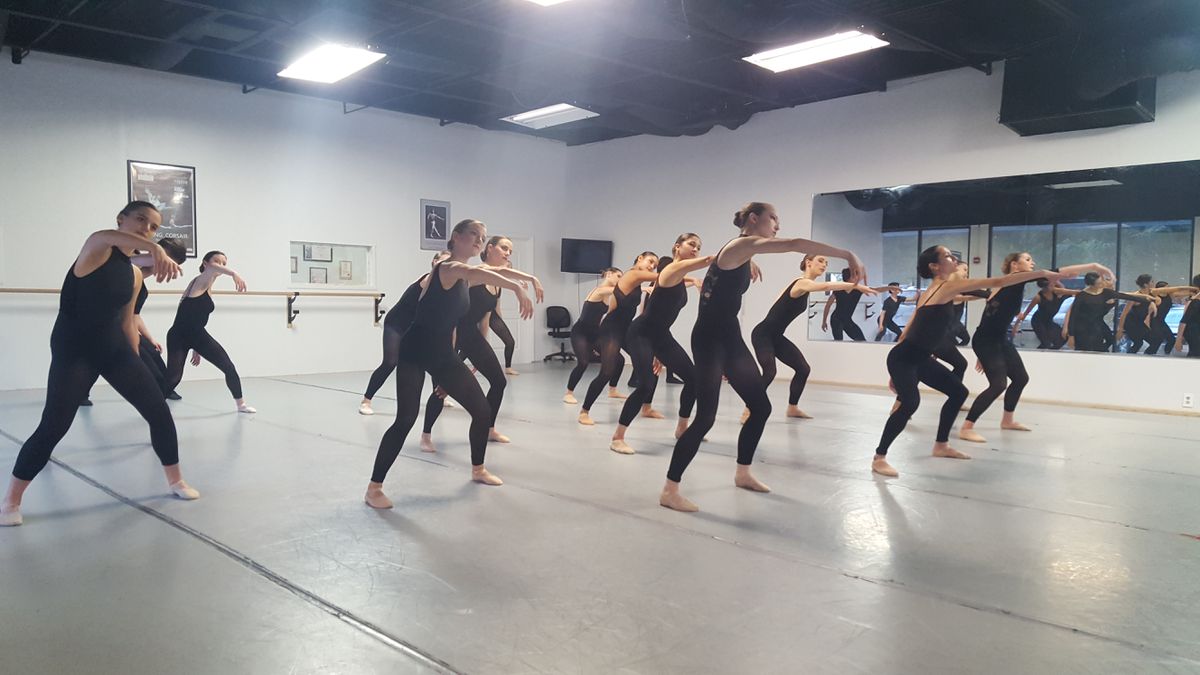 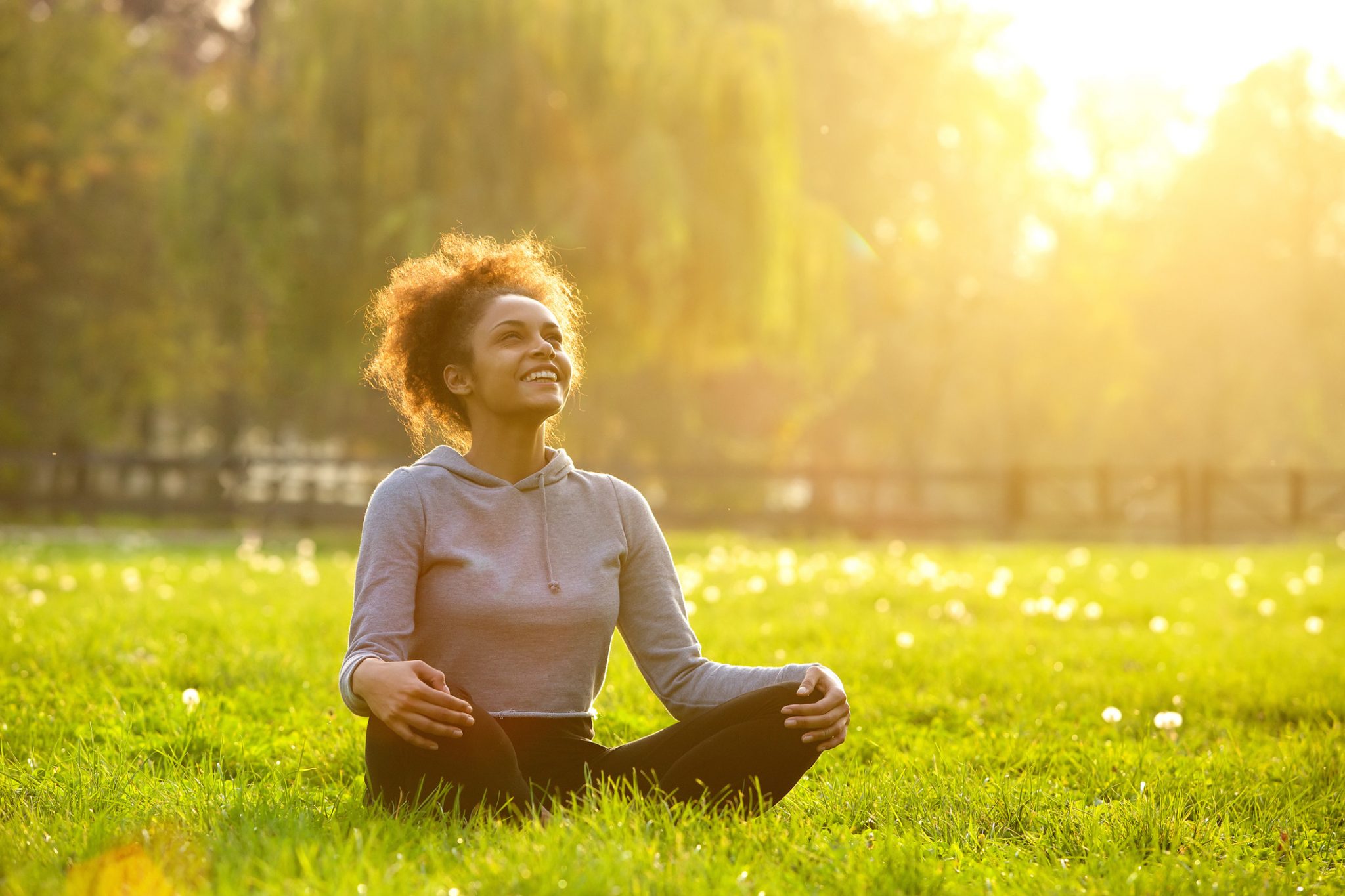