Brews Around the zoo has become a beloved celebration for all adults.

If you are in for something a little different for date night this weekend. This is your opportunity. Try a large variety of beers from some of our popular local breweries while taking yourself deep into nature with all 500 of central Florida’s wildlife animals. Not only will you be tasting beer but there are other options of other homebrews and wines.

Enjoy light fare from local restaurants, live music, special animal encounters and more will add even more fun to this adults-only night at the Zoo. All guests must be 21 or older. Guests with infants and/or small children will not be permitted to enter the gates under any circumstances. 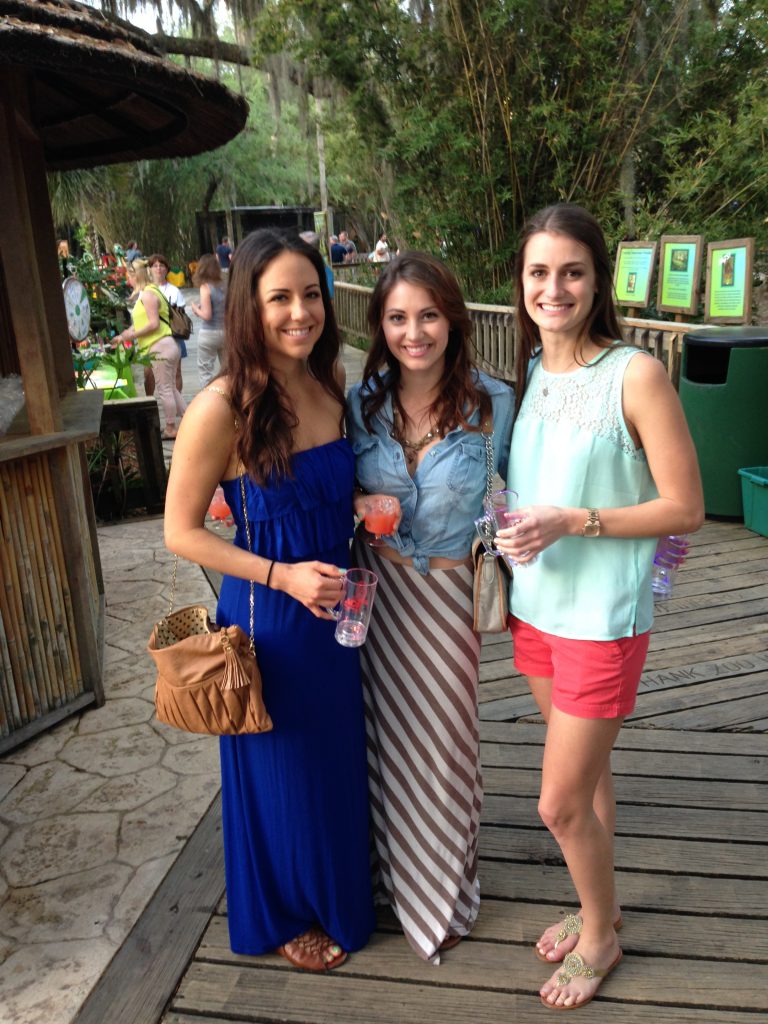 Kona Brewing Company introduced Pacific Golden Ale (now called Big Wave Golden Ale) and Fire Rock Pale Ale to Hawaii in bottles and kegs on February 14, 1995. Longboard Island Lager was added three years later. Approximately 10 other styles of beer are brewed on a regular basis and served at Kona Brewing Company’s pubs with a select few being served at some finer restaurants and markets. Click to follow on Facebook

Wicked Weed was imagined, created, and brought to life by the Dickinsons and the Guthys; two families that have been lifelong friends, each bringing a unique skill to the collective ownership team.

Upon opening their original brewpub location in 2012, Wicked Weed was known for pushing the envelope in craft by offering 25 unique draft beers including West Coast-style IPAs, barrel-aged sour ales, and more. Follow them on Facebook! 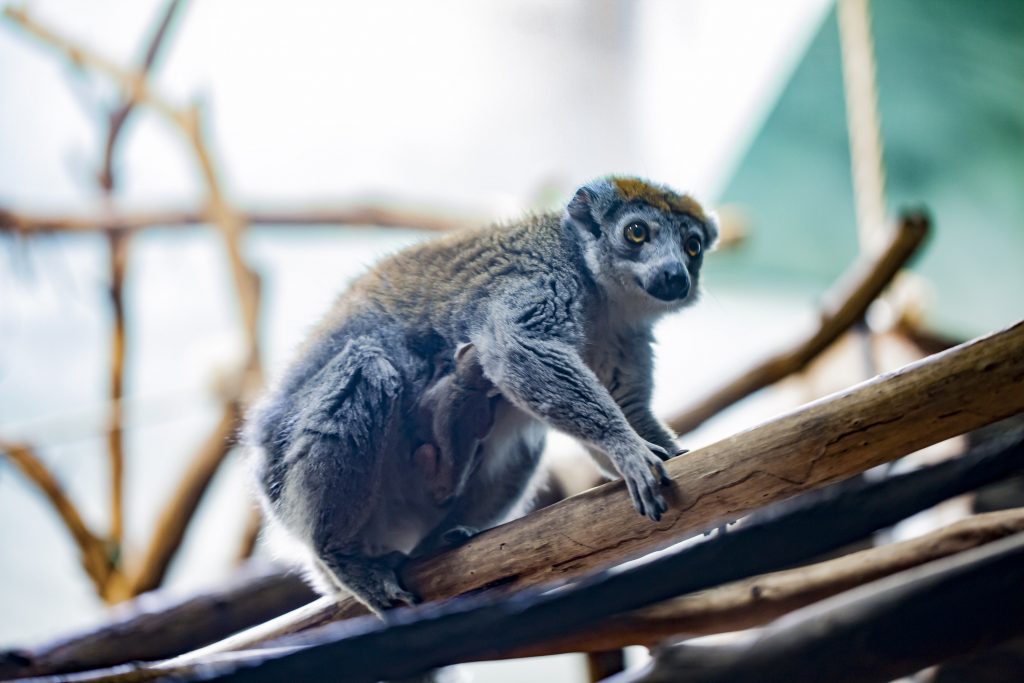 Freddy Bensch and Kevin McNerney discovered that they had more of a hankering for beer rather than books. Turning that passion into a reality, the duo broke into the biz by washing kegs on the loading dock of a local brewery in exchange for free beer.

During an Atlanta visit in 1996, Freddy discovered that the city, and the Southeast, were dry of such aggressive, hoppy brews, and knew that he and McNerney were just the guys to introduce the unpasteurized crafted ales they had been brewing for years. Visit their website here. Follow on Facebook click here.

Later named Joyland, an amusement and recreational park located on the shores of Lake Ivanhoe, Ivanhoe Park previously served as home to beautifully lined orange groves and a pineapple farm. General admission is from 5 to 9 p.m. Saturday and from 11 a.m. to 3 p.m. Sunday. Big-time beer fans can purchase early access tickets to join the fun an hour early on Saturday starting at 4 p.m. 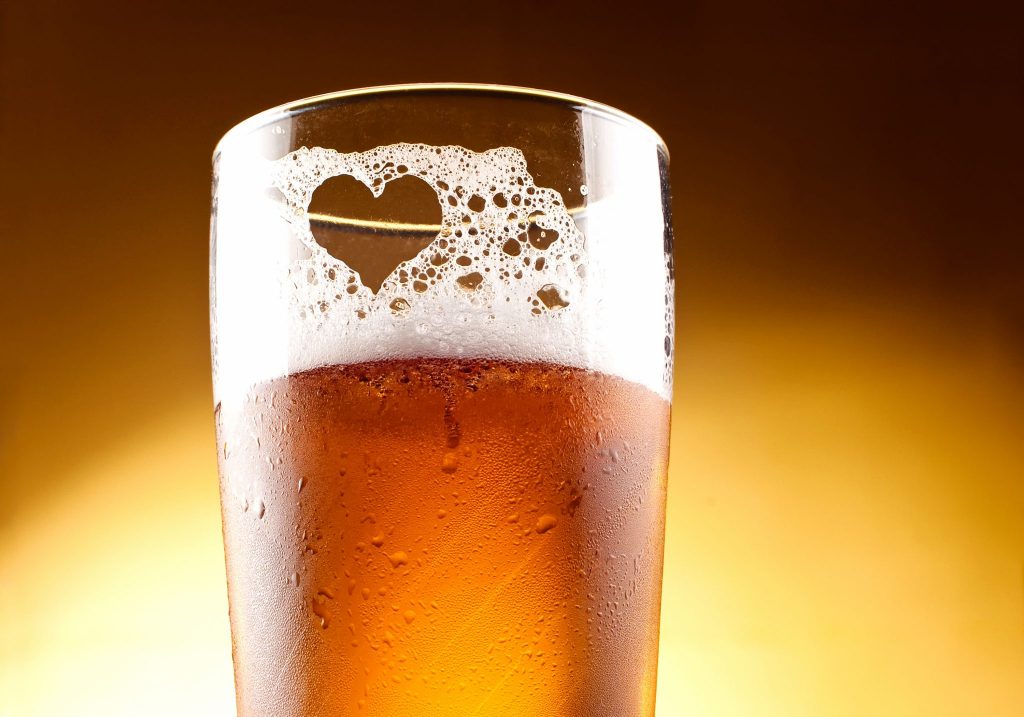 Tickets for early access on Saturday are $70. General admission tickets (which are valid for one day and are not transferrable) are $50. Tickets are non-refundable and have no cash value.

Brews Around the Zoo takes place entirely outdoors in the open air and is rain or shine. Beer stations will be spaced throughout the Zoo. Which will be closed except for ticketholders, and food will be available for purchase at distanced stations.

General admission is from 5 to 9 p.m. Saturday and from 11 a.m. to 3 p.m. Sunday. Big-time beer fans can purchase early access tickets to join the fun an hour early on Saturday starting at 4 p.m.

With plenty more monthly releases to come, sign up for our newsletter and stay in the loop with our team. Monthly events and parties to meet all of your wonderful people make Winter Park an incredible place to work, play, and live. Reach over 600,000 individuals through our Orlando Advertising services. Park Ave Magazine has gone virtual so be sure to back soon and often! 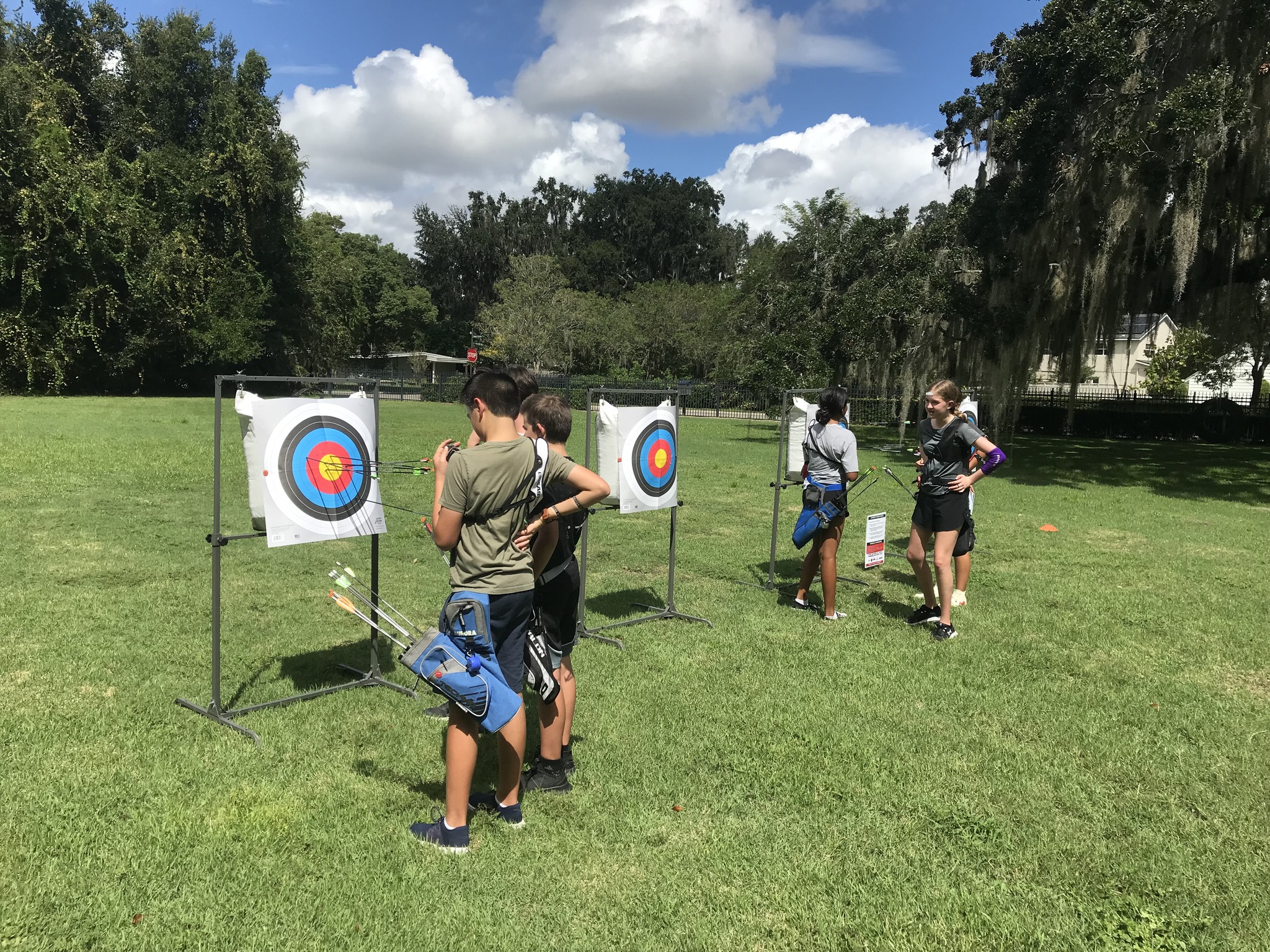 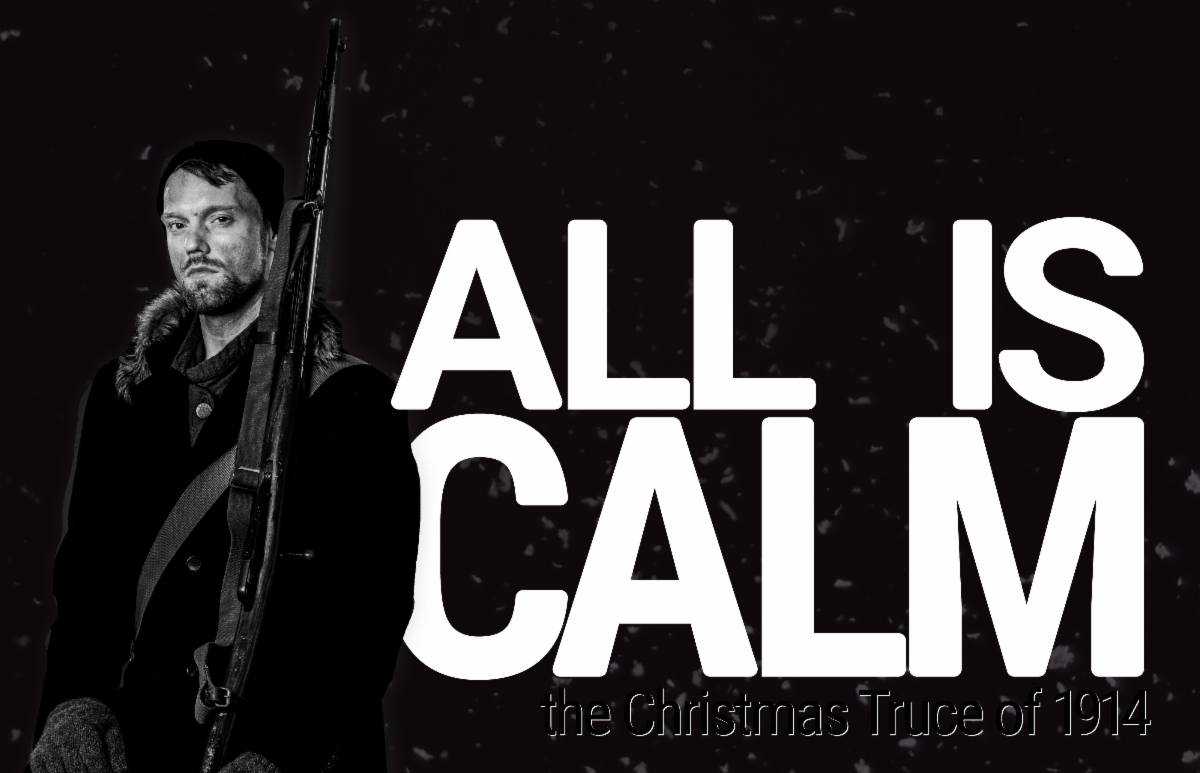 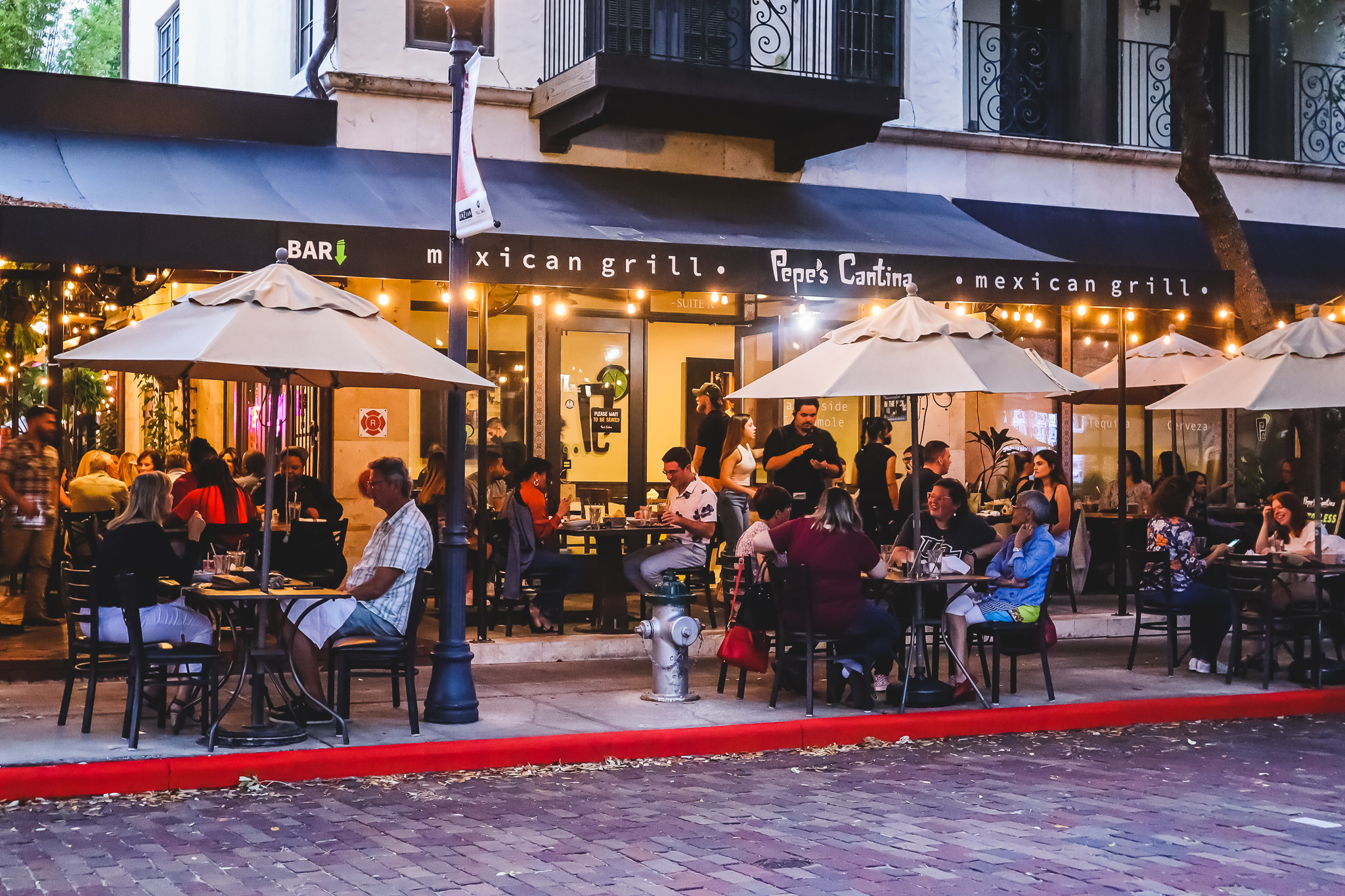