At the entrance to the Audubon Center for Birds of Prey in Maitland, a young boy with his mother and sister talks animatedly about the bird book that he left at home. He’s disappointed that he forgot the book, but he’s as excited to see the raptors there as other kids are to see dinosaur fossils.

Beside the Audubon House, David holds Paige, a nearly 28-year old tethered bald eagle, on a thick glove, surprisingly close to his own face. David is one of eighty volunteers at the Audubon Center. He has volunteered for five years, building a cautious bond with Paige on weekends. Paige prefers men, but Diane, one of the six full-time staff has Paige’s complete trust. Diane takes over, and Paige vocalizes loudly. The eagle’s body language changes completely, entering a state of relaxation and poise. Most volunteers are students, retirees, or enthusiasts. David works in the tech industry during the week but finds true joy in working with these birds. Paige may reach 50-years old if she’s lucky.

Paige’s story is not unique. Chopper, a peregrine falcon, had a badly injured wing that resisted treatment and had to be amputated. Broken wings, missing eyes, and other debilitating injuries mean that many birds never leave. The volunteers care for, feed, and clean up after the birds. They take the opportunity to teach and curate the way these birds are perceived in the world.

Over the course of the late 19th Century, Americans began to realize that the country’s great natural diversity was not something that could be taken for granted. The efforts of key individuals also led to America’s burgeoning conservation movement even as the Second Industrial Revolution was ramping up. The ornithologist painter John James Audubon painstakingly cataloged and described North American birds from 1827 to 1838. Geologist Ferdinand Vandeveer Hayden sagely chose to bring the Civil War veteran, painter, and photographer William Henry Jackson with him to survey the Yellowstone Region — a trip that resulted in the establishment of Yellowstone National Park in 1872. Before Theodore Roosevelt became the twenty-sixth President of the United States, he co-founded the conservationist Boone and Crockett Club in 1887. The naturalist author John Muir founded the preservationist Sierra Club in 1892 in San Francisco.

Harboring more than eighty distinct ecosystems, Florida is home to an extraordinary diversity of plant, marine, and wildlife. Florida’s Audubon Society is generally concerned with conserving and restoring natural ecosystems as it relates to all birds.

Founded in 1979, the Audubon Center for Birds of Prey focuses on the rescue and rehabilitation of raptors. Mager crawled into an eagle’s nest (which can be as large as a king-sized bed) and spent seven days there. The word raptor derives from Latin and means “to seize or capture.” With sharp, hooked beaks and talons, keen eyesight and hearing, and a varied repertoire of flying abilities that include soaring, gliding, and diving, it’s no surprise that these fierce, carnivorous predators inspire us to name sports teams, schools, mascots, and comic book superheroes after them. The United States Congress named the majestic American bald eagle to be our national bird in 1784.

About Audubon Center for Birds of Prey 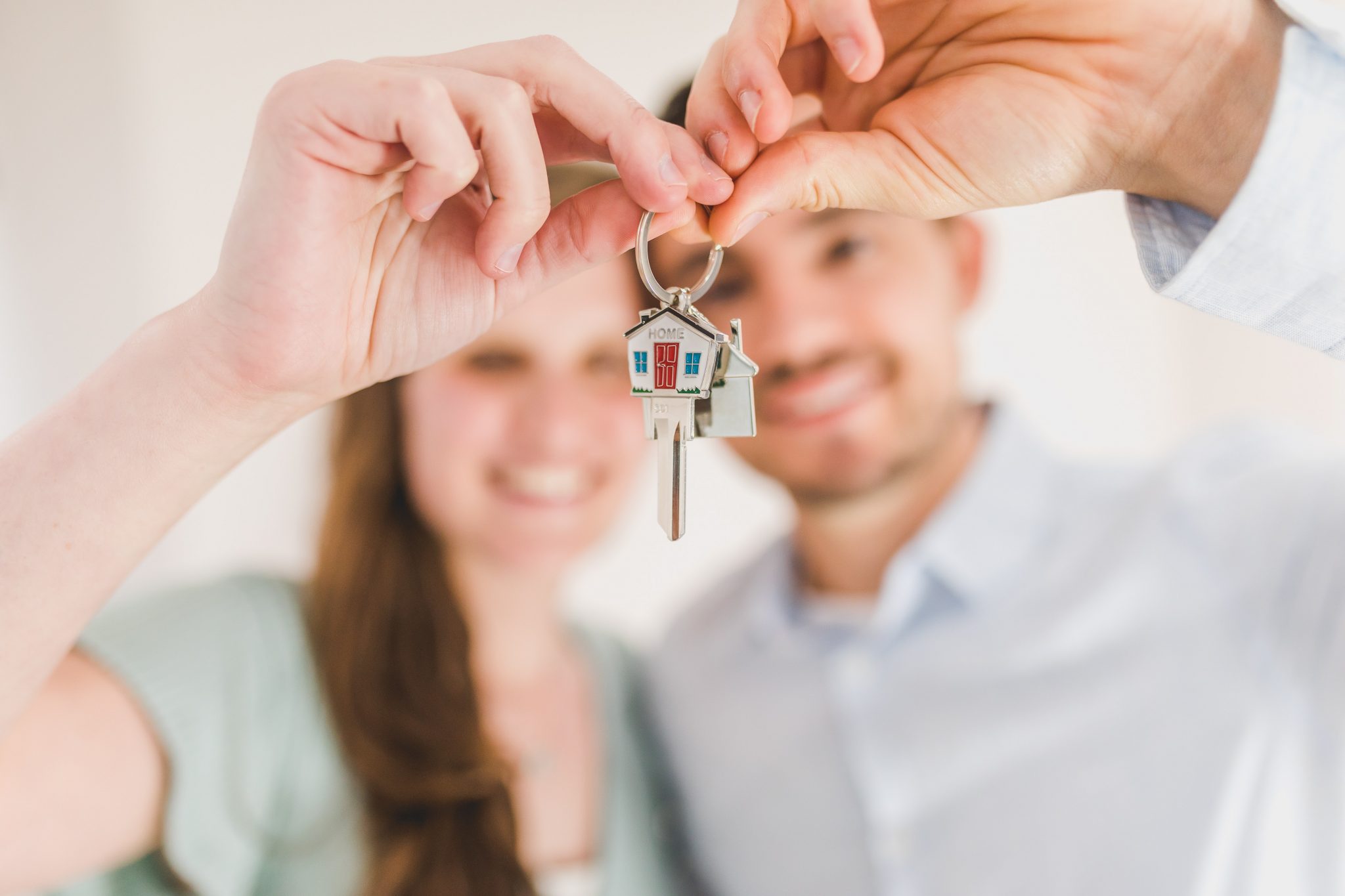 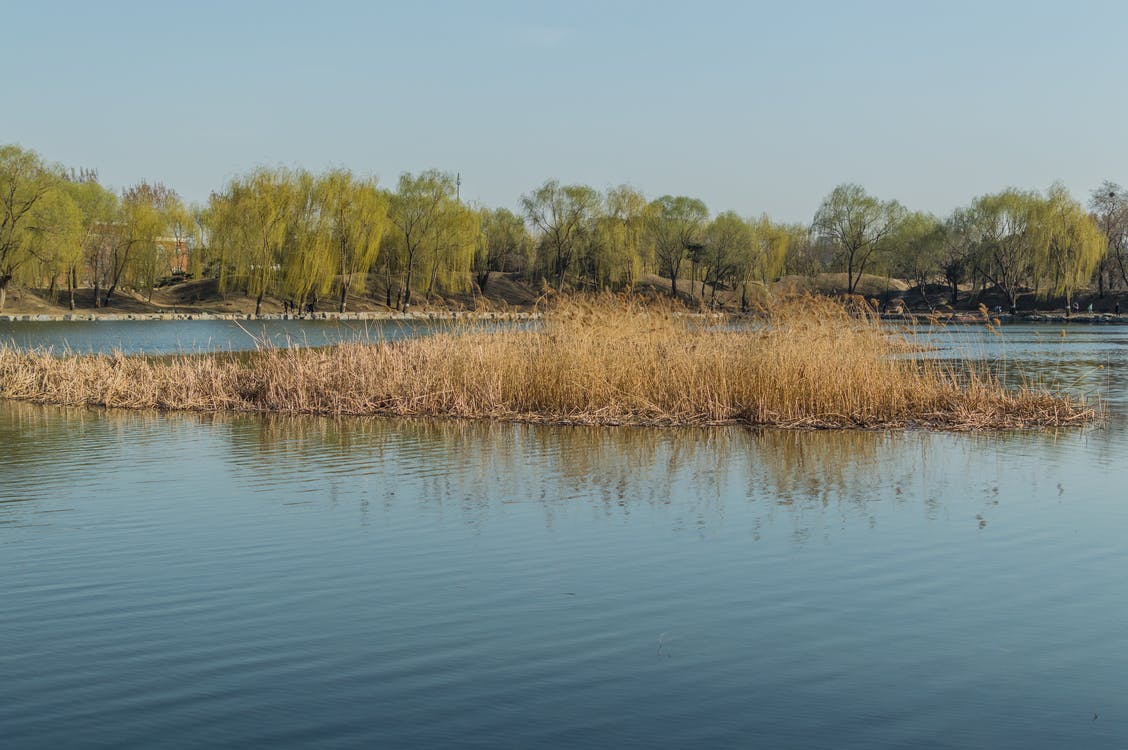 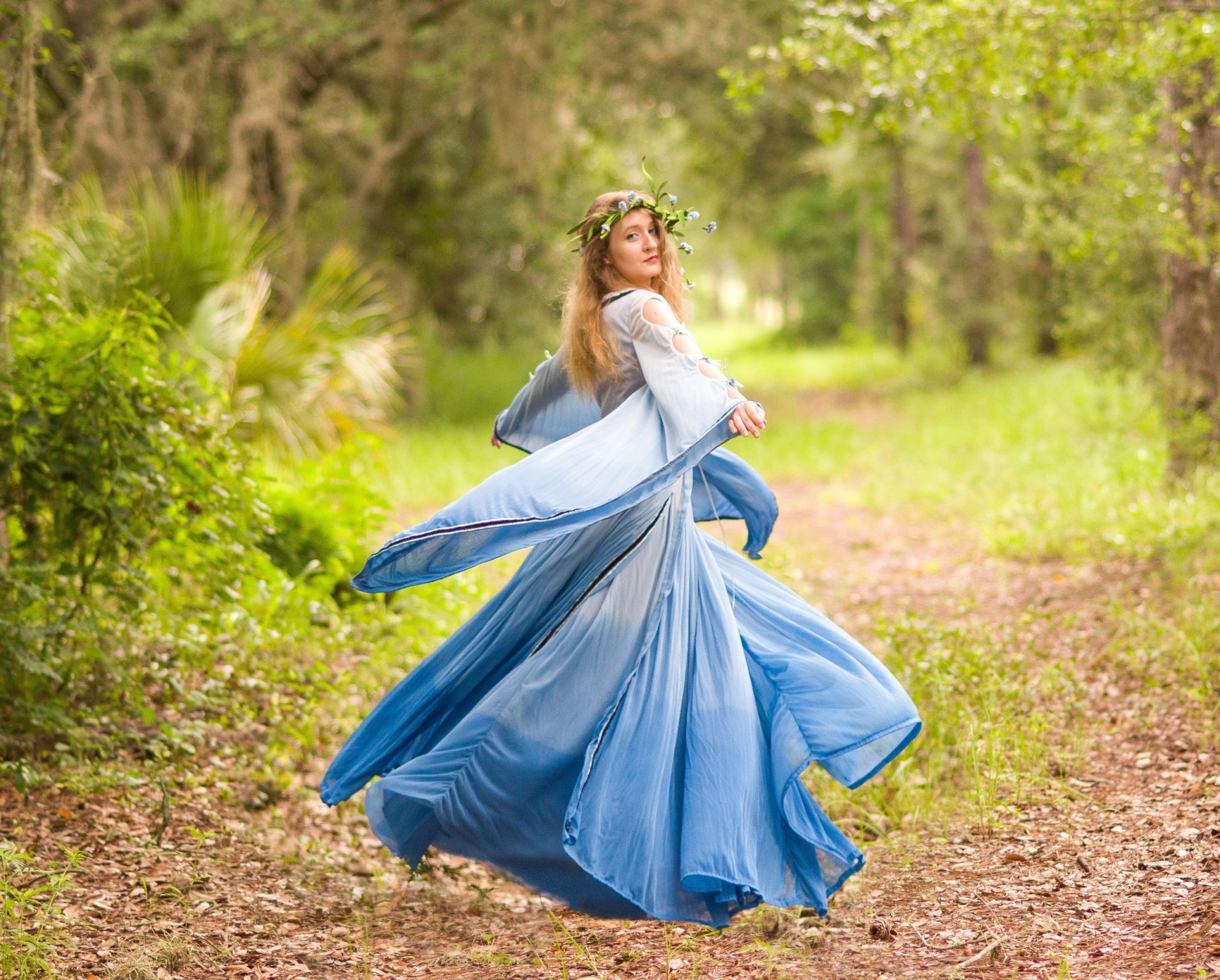