Celebrate this holiday season with The Bach Festival Society – who will be performing the world’s greatest music with a choir of 150 voices and a full orchestra. The Bach Society presents concerts by internationally famous soloists and ensembles, as well as an annual classic music festival. 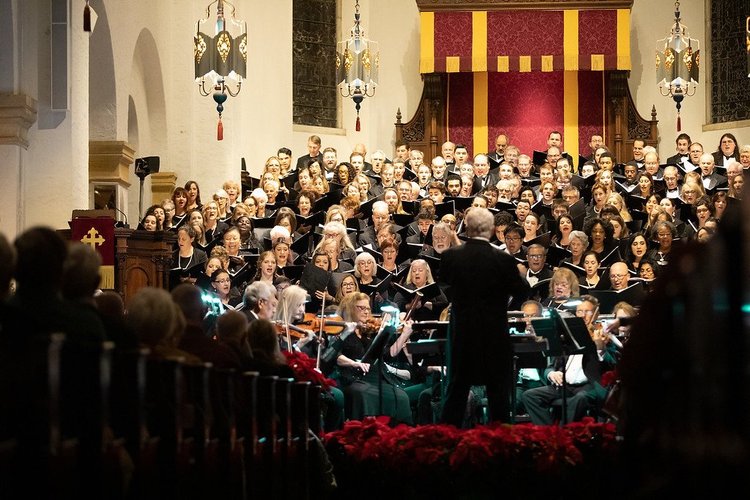 A Classic Christmas Presented By Bach Festival Choir and Orchestra 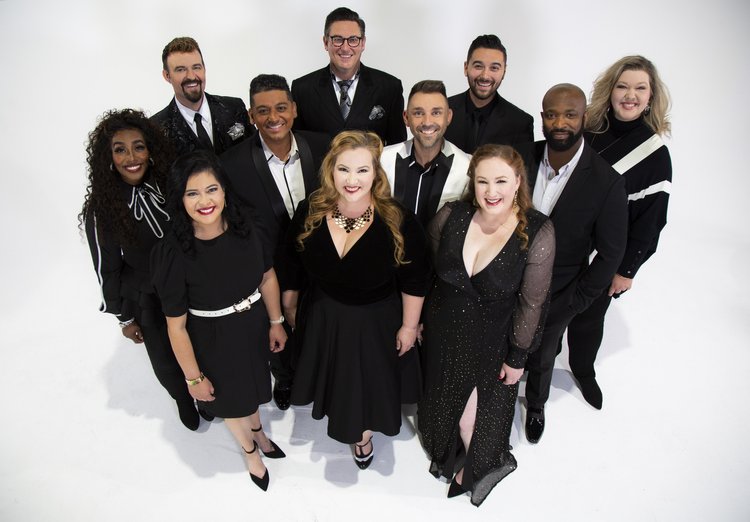 Voctave is a cappella sensation that was founded by Rollins College and Bach Festival Choir alumns – Jamey Ray. It is comprised of 11 members who have performed all over the world and shared the stage with Grammy, Dove and American Music Award Winners. Voctave’s videos have received more than 150 million views. This holiday season, experience the phenomenal sound of a world-class ensemble. Audiences can also enjoy the final concert of their national tour as they perform holiday favorites with the Bach Festival Orchestra.

The Annual Bach Festival is presenting one of the best organists in the world – Paul Jacobs. Paul Jacobs is a Grammy-award winning artist. He reminds audiences why the organ has been called “The King of the Instruments”. The New York Times called Jacobs “a virtuoso of dazzling technical acumen,” and The Washington Post stated that he is “one of the great living virtuosos.”. This event is free and open to the public. Also, the recital is made possible by Rollins College through the Faith Emeny Conger ’54 Visiting Organist Concert Series in Honor of John Oliver Rich ’38.

This is a free event and seating is General Admission 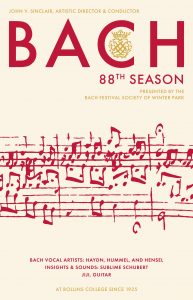 Learn more about the most dynamic season yet from The Bach Festival Society. Also, download a digital copy of the brochure here.

About The Bach Festival Society

The mission of The Bach Festival Society is to inspire the human spirit through great music, featuring powerful choral performances and innovative programming as we celebrate the legacy of J.S. Bach. Additionally, the Bach Festival Society of Winter Park is under the direction of Artistic Director and Conductor John V. Sinclair, and they have also earned an international reputation for excellence among oratorio and choral societies.

Since 1935, the Choir has earned a reputation of excellence through its extraordinary repertoire and collaborations. Since they are an oratorio, The Bach Festival Choir performs the widely recognized “Greatest Classical Choral Works”. These include The Bach Passions, his Mass in b minor, along with major works by Verdi, Mozart, Brahms, Rossini, Puccini, and others, are presented in rotation. Additionally, the choir also presents lesser known works and works by contemporary composers.

Due to its reputation of excellence and artistry, the Choir has been working with world-class composers, renowned musicologists, and top notch soloists.

For over 88 years, the Bach Festival Choir is the pinnacle of oratorio singing in the South. Additionally, Bach Festival Choir was lauded by Wall Street Journal Critic Terry Teachout as “by any possible standard, one of the finest organizations of its kind in America”. 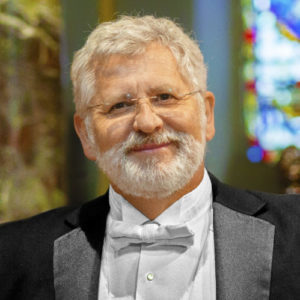 Meet John V. Sinclair – the Artistic Director and Conductor of the Bach Festival Society and also the Director of Music at Rollins College. John also holds the John M. Tiedtke Endowed Chair. Additionally, he has a reputation as a conductor of choral masterworks. Locally, he is also known as one of the hardest-working and in-demand artists in the Central Florida cultural community.

Sinclair is in the 32nd season as Artistic Director and Conductor at the Bach Festival Society. He continues imaginative programming, creative interpretations and an expressive conducting style. He has broadened the society’s musical offerings by integrating masterworks of other great classical and contemporary composers into the repertoire of the Society while also perpetuating his reputation as a scholarly interpreter of J.S. Bach’s music. 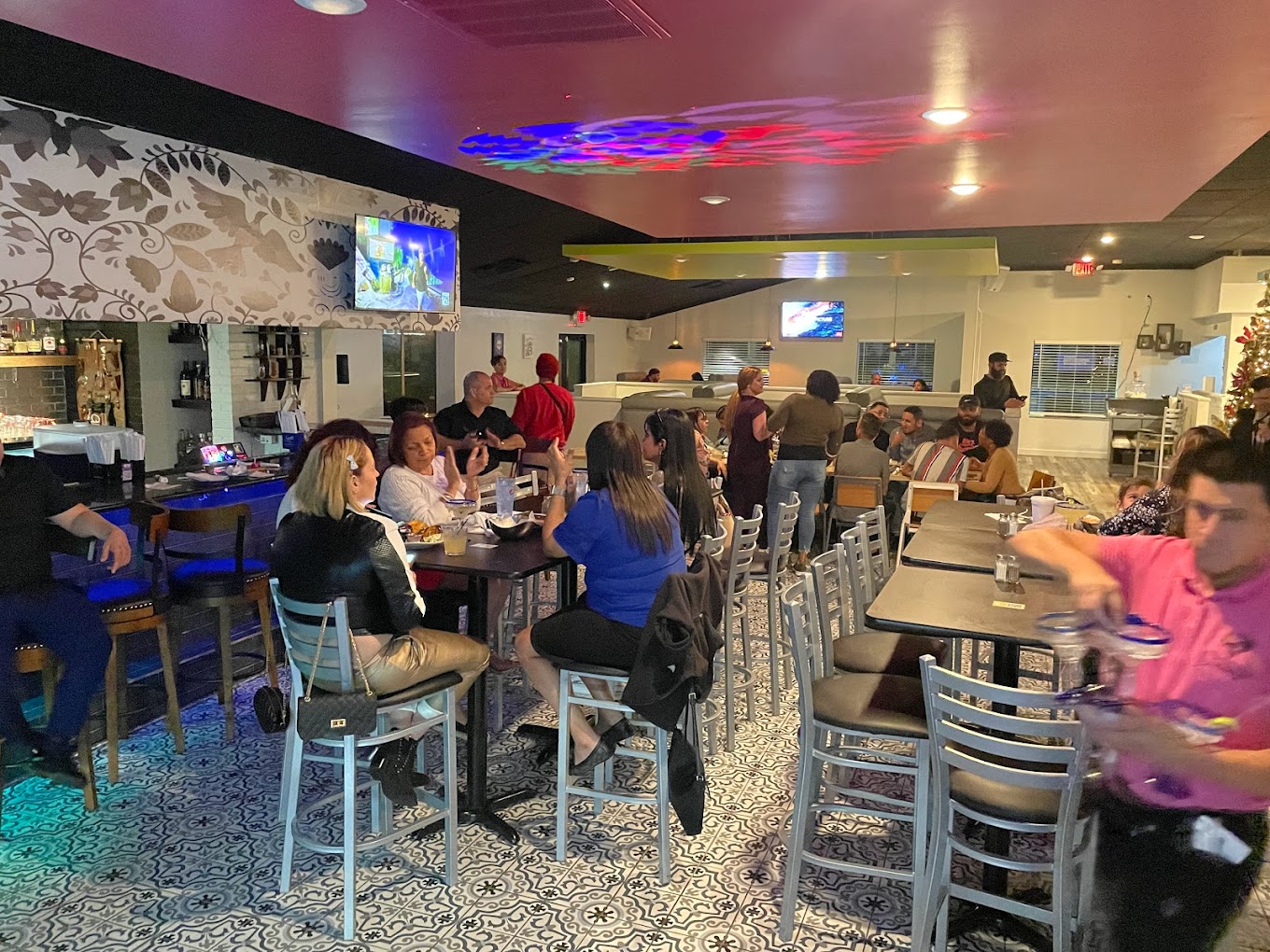 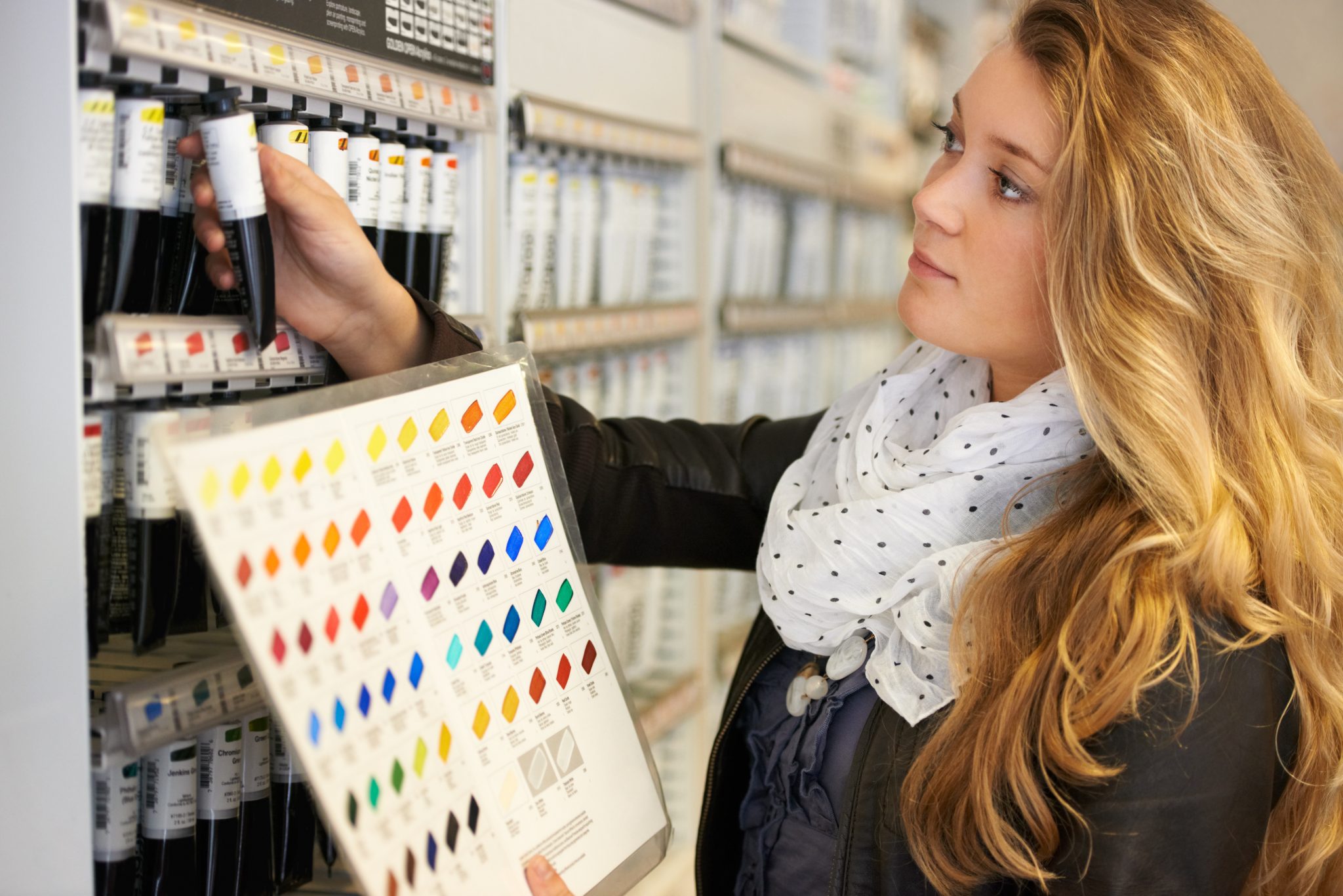 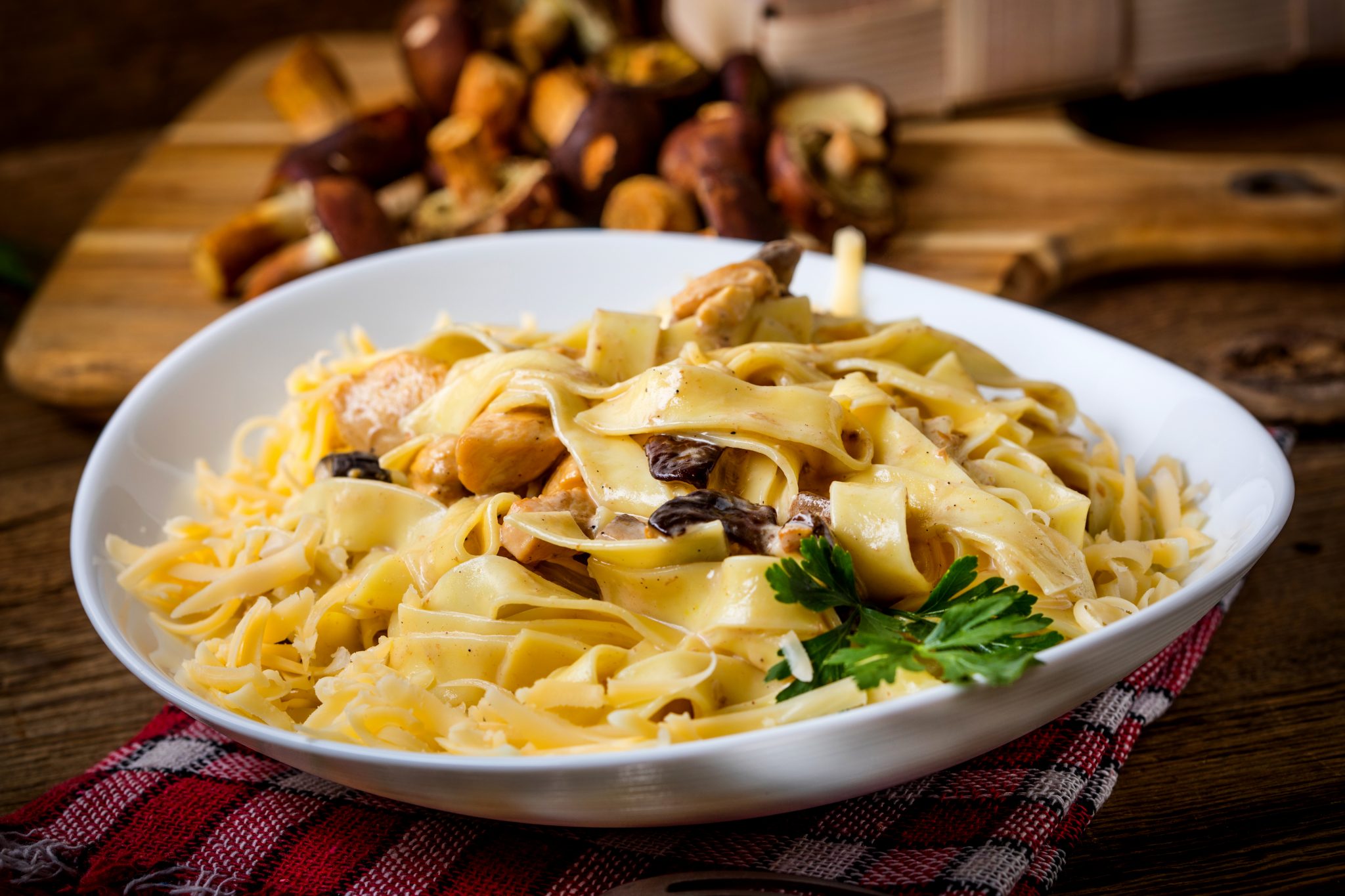 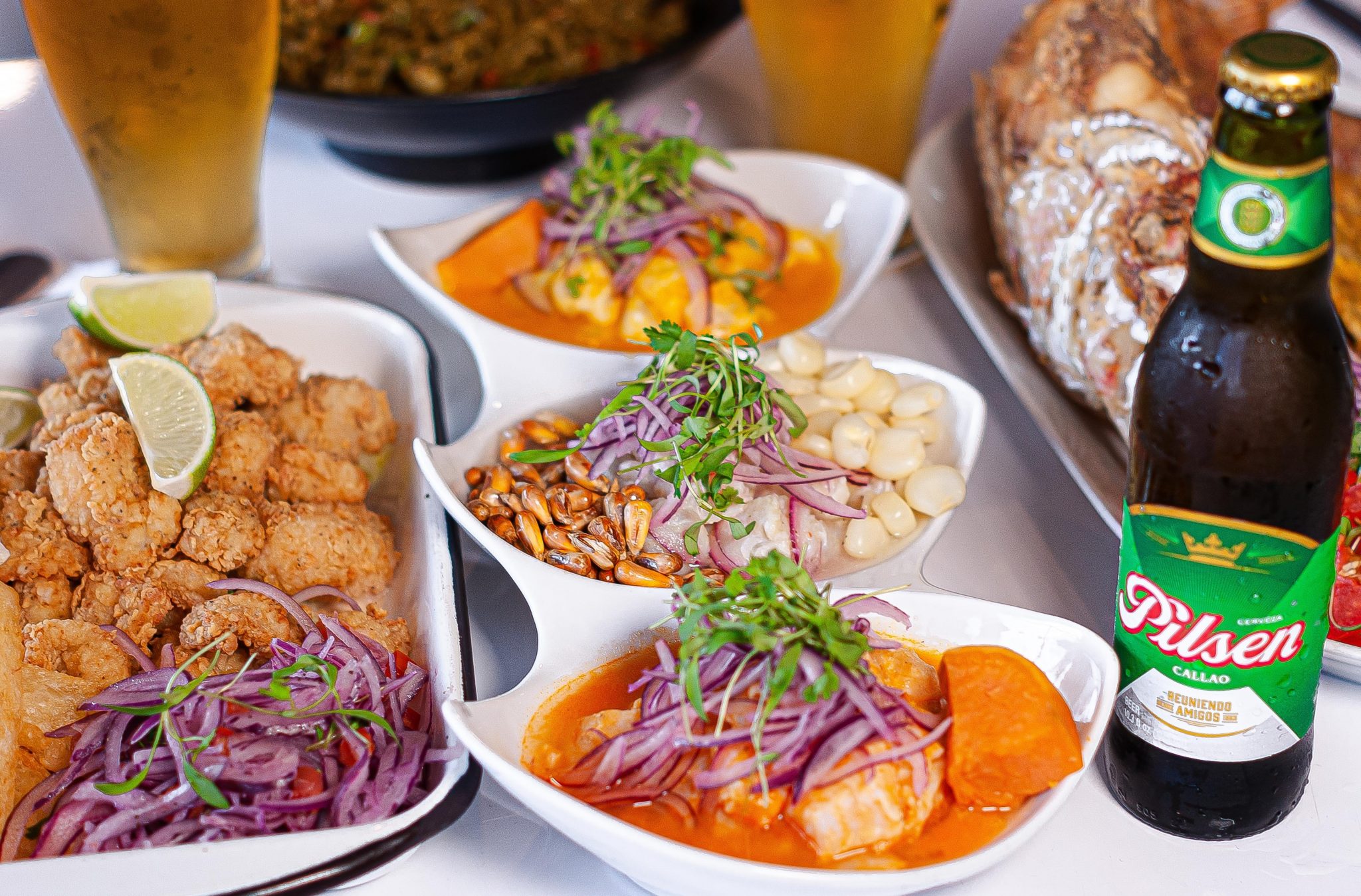