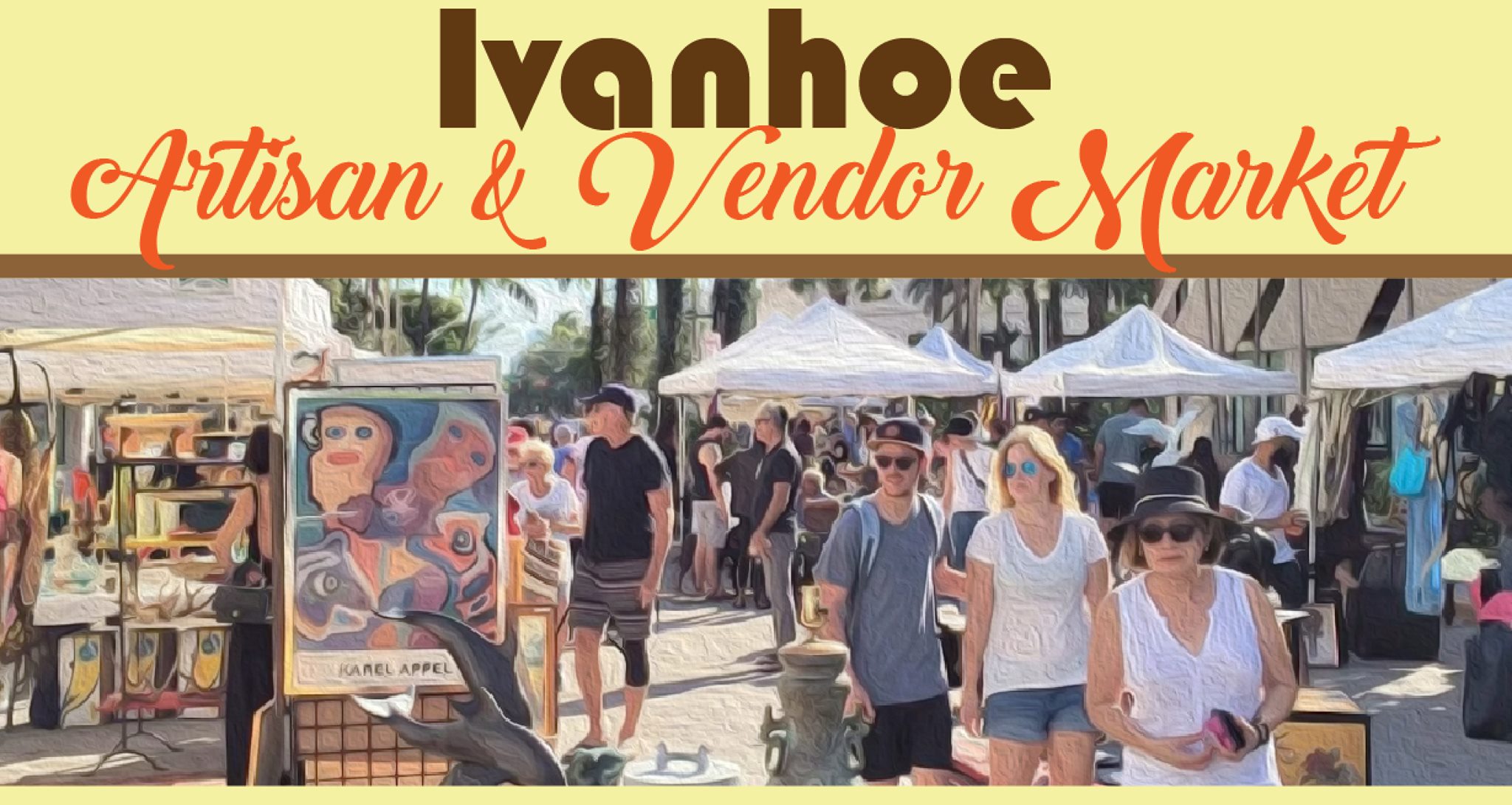 Stop by Ivanhoe Brewing in Orlando for our Awesome Craft Show filled with Crafters, Vintage, Shopping Vendors and Local Businesses.

Making Great Craft Beer – Keeping it simple equates to high-quality craft beer. Using only the finest ingredients and selected hops, barley and malts, Ivanhoe Park Brewing Company is committed to the highest quality standards and ensuring consistency in our core beer selections. Monitoring cleanliness and freshness of our products will remain priority one.

Specialty Pop-up Events is the place to find all the local vendors in your area looking for those looking for events or those that want to shop.