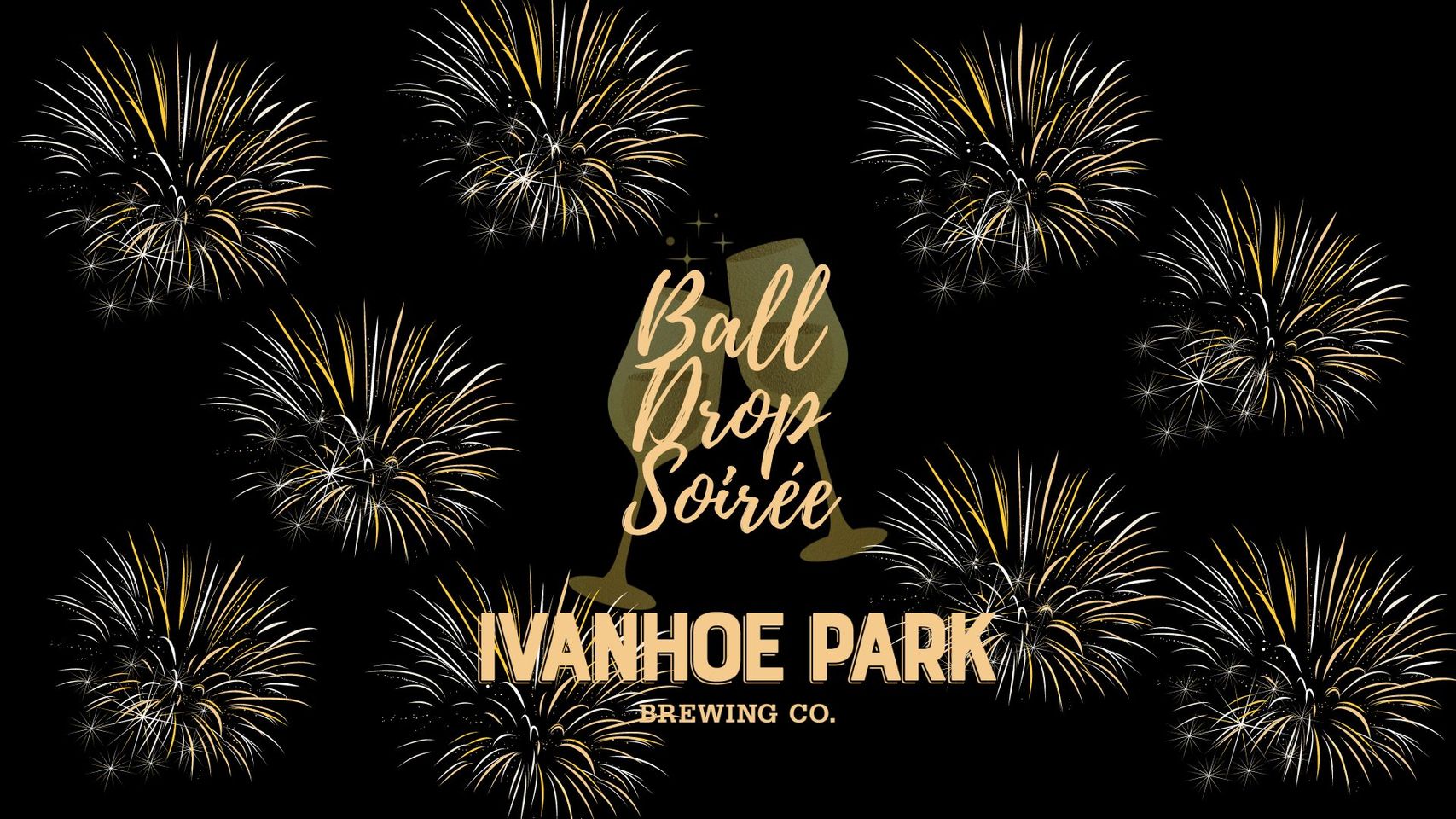 Mark your calendars to celebrate New Year’s Eve and ring in the New Year at the Ball Drop Soirée: New Year’s Eve Party at Ivanhoe Park Brewing Co. We will be hosting a party with Ball Drop Brut IPA making its return.

The party will be open and free to everyone, but we will be offering a limited number of VIP tickets that will include all you can drink packages, passed Hors d’oeuvres, and best viewing of the midnight countdown out by the silo.

Be sure to get that Tux dry cleaned, or don’t, this one is recommended semi-formal, so you won’t get turned away for dress code. We do hope to see some amazingly dapper tuxedos and gowns for the evening though!

More information on VIP tickets soon. Annual Passholders will have first communication on those and then we will open them up to everyone.

An independent craft brewery and tasting room located in the historic Ivanhoe District of Orlando, Florida, Ivanhoe Park Brewing Company celebrates the spirit and pioneering ways of early 20th century Lake Ivanhoe founder George I. Russell. Later named Joyland, an amusement and recreational park located on the shores of Lake Ivanhoe, Ivanhoe Park previously served as home to beautifully lined orange groves and a pineapple farm. Connecting Orlando‘s historic past to our brewery’s commitment to community, education and the use of quality ingredients, Ivanhoe Park Brewing Company seeks to make craft beer accessible to everyone.