The City of Apopka presents the 2020 Apopka Proud Music Festival with headliner Scott Stapp, solo artist, Grammy-winning songwriter, and the voice of CREED on Saturday, April 4, 2020, at the Apopka Amphitheater from 5 PM to 10 PM. Gates Open at 4:30pm This year Apopka Proud showcases musical groups with Florida Roots including Scott Stapp, The Uprooted Band with Michael Glabicki of Rusted Root and special guest Bailey Callahan.
Scott Stapp’s first album in six years, THE SPACE BETWEEN THE SHADOWS, is a driving, propulsive celebration of overcoming that debuted in the Top 5 and Top 10 on charts in the United States and the United Kingdom.

Having overcome his own struggles for the past five years, and counting. Scott Stapp is now a mentor to those who still struggle and he ‘pays it forward’. This is through his own With Arms Wide Open Foundation. The foundation helps military vets and their families with issues of drug addiction, PTSD triggered mental health issues and suicide prevention. His efforts were applauded in 2017 when the Florida Association of Broadcasters gave him the Florida Service Award and in 2018, he was inducted into the Florida Music Hall of Fame.

Osceola High School Alumnus, Michael Glabicki is the lead singer, songwriter and guitarist for a multi-platinum jam band, Rusted Root which fuses musical mastery and shamanic inspiration into his music and live performances. In his most prolific period to date Michael is focusing his energy on his new band, UPROOTED, to carry on the legacy of Rusted Root’s energetic music while recording new music for Uprooted’s debut album due this year.

Bailey Callahan, from Central Florida, has shared the stage with some of country music’s hottest names including Luke Combs, Hunter Hayes, LOCASH, Scotty McCreery, Jesse James Decker and a multitude of others. He was recognized as the 2019 Southwest® “Artist On The Rise,”. Bailey was awarded a showcase performance at “Live In The Vineyard” in Napa Valley, CA. The Apopka Amphitheater features 1,300 seats around an outdoor concert stage. Amphitheater seats are $15, lawn seating is free. Parking is $10 per car and available around the 182-acre Northwest Recreation Complex, located at 3710 Jason Dwelley Parkway. Tickets will go on sale Monday, February 17, 2020. For more information go to: www.apopkaproud.com

No outside alcohol, tents, pets or golf carts are permitted. Please visit the City’s website at www.apopka.net for a complete list of permitted items. A variety of food and drink vendors will be onsite for the concert.

The City of Apopka covers more than 34 square miles in beautiful Central Florida. Apopka is home to over 52,000 residents and some of the most scenic natural landscapes in the state. For more information, visit www.apopka.net. 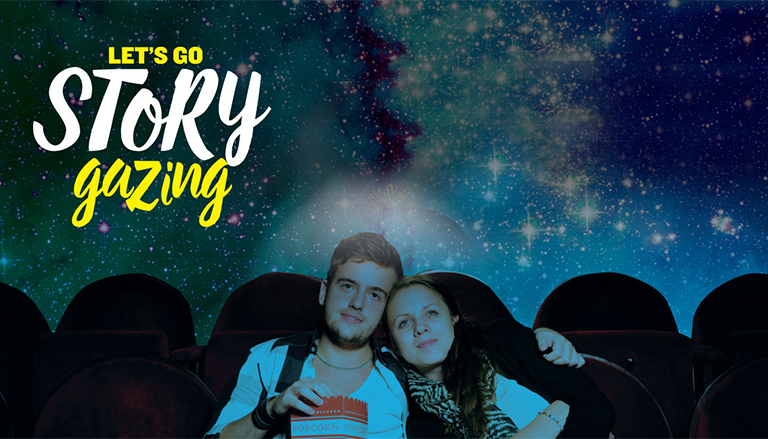 What to Look for at the 2019 Florida Film Festival 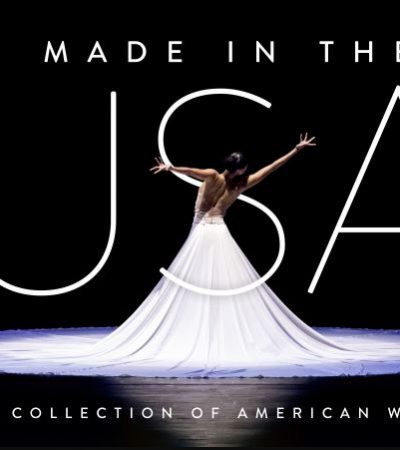 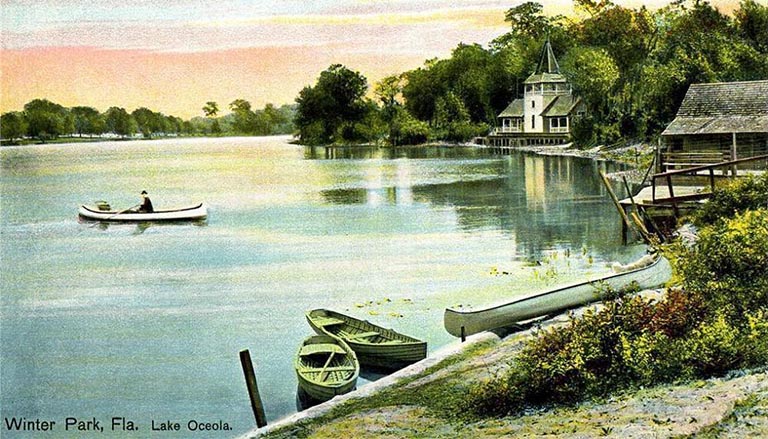 New Kids on the Block: The Winter Park Land Trust