At the @TurnpikeOrlando Turkey Lake Plaza waiting on @GovRonDeSantis
The charging stations here were installed using $25 million out of the $166 million Florida received as part of the Volkswagen settlement in 2019 pic.twitter.com/0JNC02YtM8

Tesla has been installing Superchargers in urban areas where city dwellers and out of town visitors can easily charge. You can find these stations at convenient locations like grocery stores, downtown areas and shopping centers.

These charging centers have taken over the world. They are located in areas in North America, Asia, Europe, and the Middle East. You can located a Tesla charging station in Orlando here.

For those using Tesla superchargers for the first time, here are a few tips and FAQ on how to get started.

Almost all Supercharger stations are open for charging 24 hours a day. However, nearby amenities are subject to business hours.

How do I use the Supercharger network?

Simply park and plug in your vehicle using the connector at the Supercharger post. Once plugged in, the vehicle’s charge port LED will flash green to indicate that charging has started. You can monitor charging progress on your instrument panel in your Tesla App.

How do I know the speed of the Supercharger before I plug in?

Your car’s Navigation will display the maximum power output of each Supercharger location. You can also see this information on the interactive Find Us map.

Why do Superchargers in urban areas look different?

The Best Places to Social Distance in Orlando 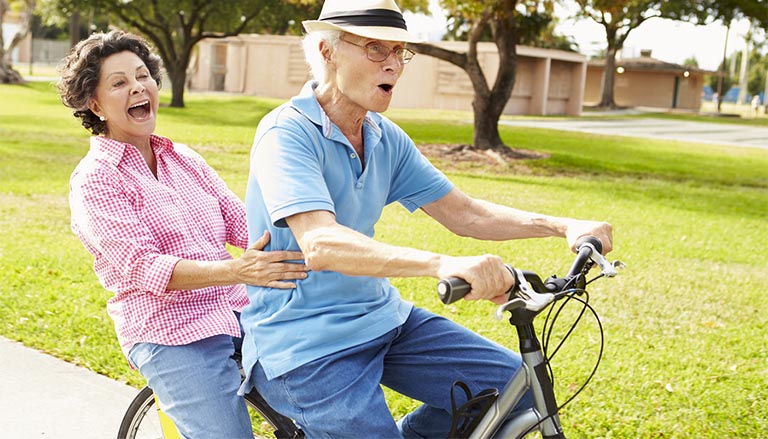 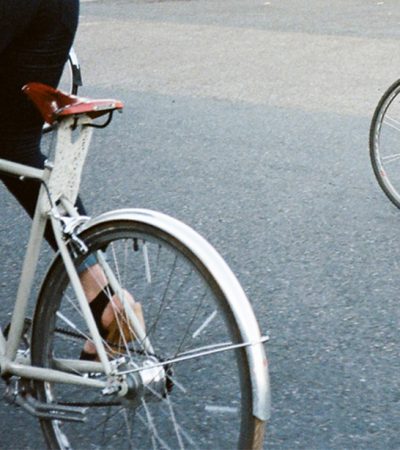