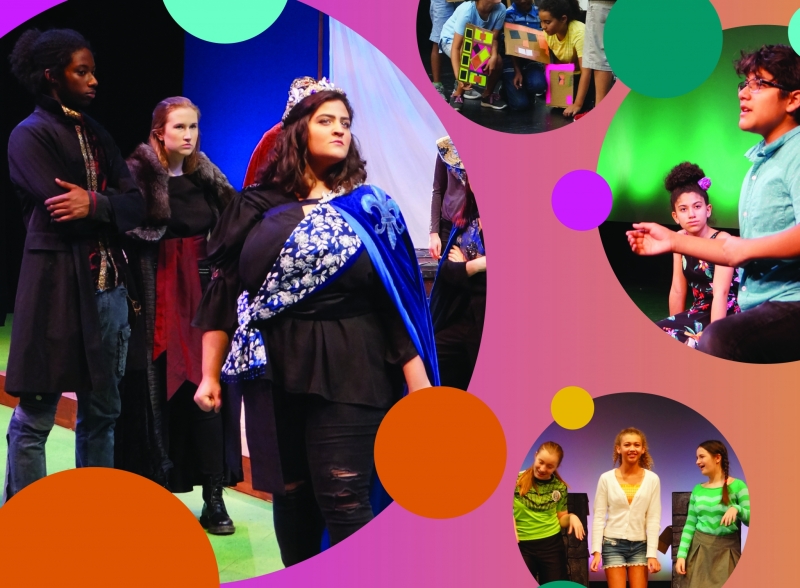 The Tempest with Education Staff | $395
Register

“We are such stuff as dreams are made on…”

While exploring the world of The Tempest, campers will be introduced to the techniques of Shakespeare in performance. Actors will audition for roles on the first day of camp, take part in daily physical and vocal warm-ups, learn staging, memorize lines, rehearse scenes, and aid in creating costumes and props. This two-week production camp culminates in a free performance for friends and family.

With ambitious, high-caliber productions like Nicholas Nickleby, Les Miserables, In the Heights, the original pronunciation Elizabethan production of Twelfth Night, and the Fire and Reign series history cycle, the Theater continues to provide an innovative world-class theatrical experience to its guests, while showcasing William Shakespeare’s legacy as the cornerstone of the company.