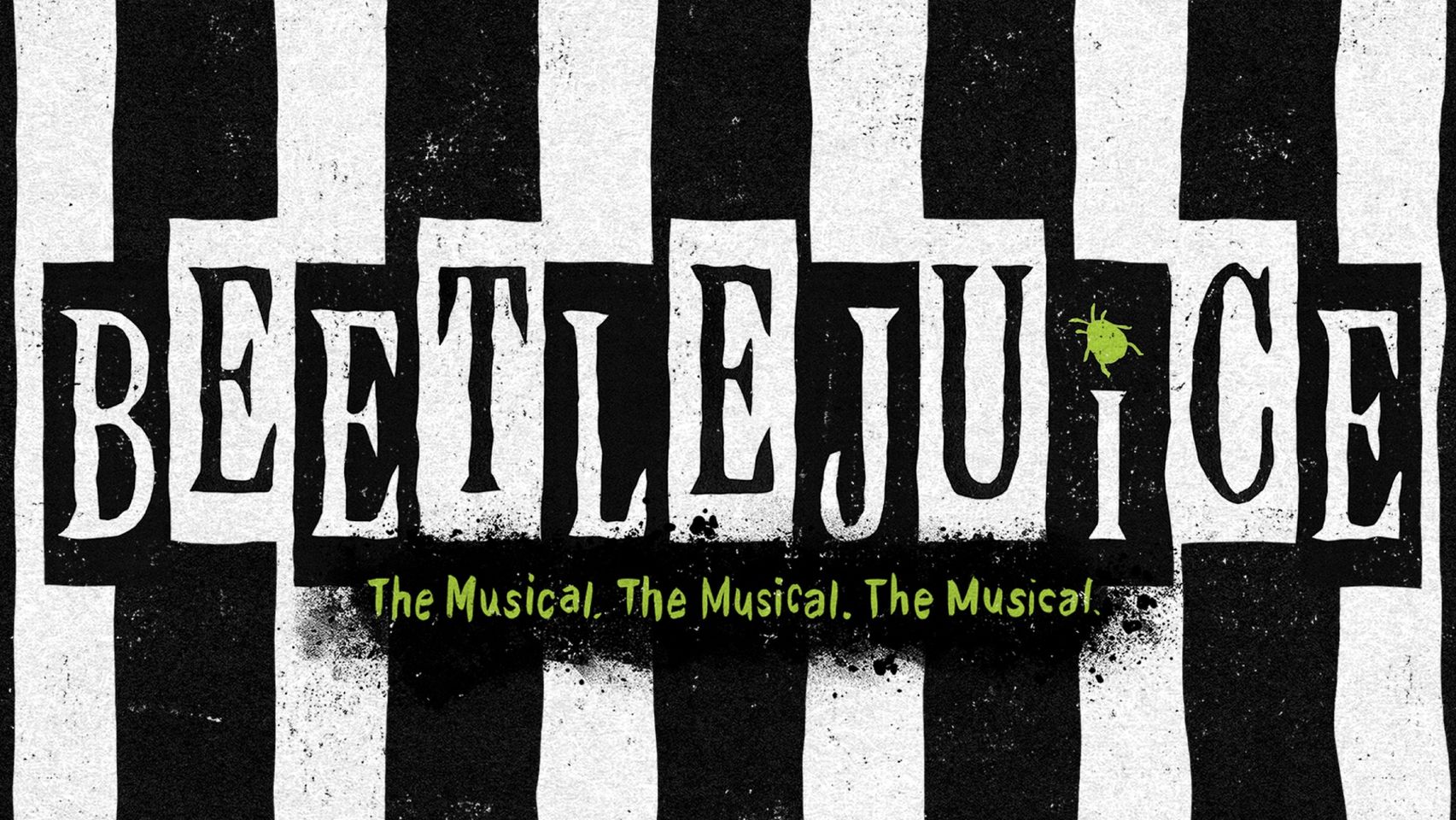 He earned his stripes on Broadway… now the ghost-with-the-most is coming to Orlando. AdventHealth Broadway in Orlando Presents Beetlejuice: The Musical. The Musical. The Musical. It’s showtime! Based on Tim Burton’s dearly beloved film, this hilarious musical tells the story of Lydia Deetz, a strange and unusual teenager whose whole life changes when she meets a recently deceased couple and a demon with a thing for stripes. With an irreverent book, an astonishing set, and a score that’s out of this Netherworld, BEETLEJUICE is “SCREAMINGLY GOOD FUN!” (Variety). And under its uproarious surface (six feet under, to be exact), it’s a remarkably touching show about family, love, and making the most of every Day-O!

Prices, shows, artists, dates and times are subject to change at any time without notice. By purchasing a ticket you are authorizing the Dr. Phillips Center to share your information with the producer. The views and opinions expressed within this show are those of the artist(s) and do not necessarily reflect the official policy or position of the Dr. Phillips Center. Every guest entering the theater, including infants and children, requires a ticket. Children under the age of two are not permitted inside the theaters, unless noted otherwise. Parents should use discretion when deciding what shows are appropriate for their children.

COVID-19 health and safety protocols may be in effect for these performances; you will be notified of any protocols in advance of your performance. All ticket holders are required to comply.

Since opening the arts center in 2014, we’ve even been named one of Travel + Leisure magazine’s “25 New Tourist Attractions Worth Adding to Your Bucket List” and one of Southern Living magazine’s “50 Best Places in the South Now.” So from ballet to Broadway, comedy acts to kids’ shows and educational programs to outdoor festivals, you’re always in for an amazing experience—here at the arts center.