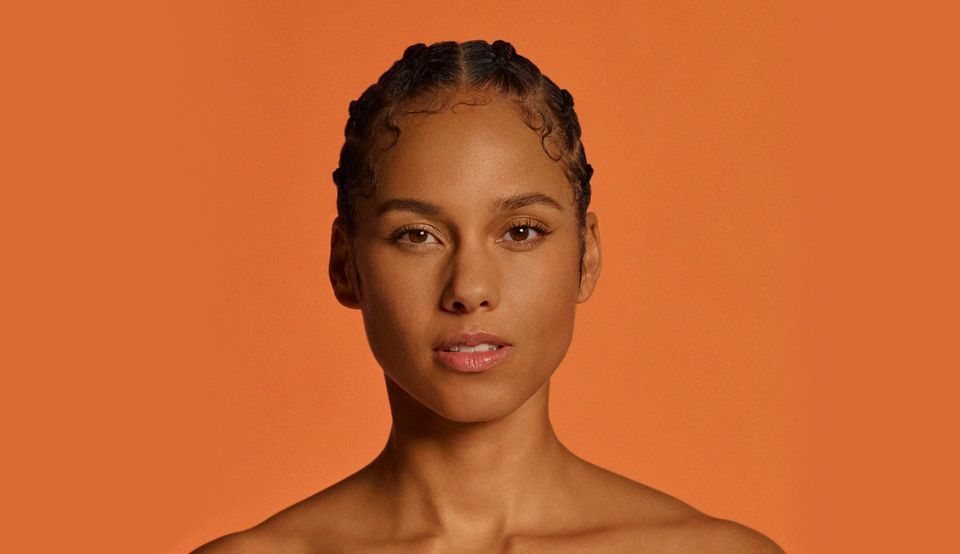 Global music icon and 15-time GRAMMY Award winner Alicia Keys has announced ALICIA – THE WORLD TOUR, her highly anticipated return to the stage. Keys will bring her repertoire of worldwide hits to iconic venues across North America and Europe, including the Walt Disney Theater at Dr. Phillips Center for the Performing Arts.

In addition to new music, Keys will be bringing her classics – from “No One” to “If I Ain’t Got You” to “Girl on Fire” – to life in a special multi-media, artistic experience on the ALICIA – THE WORLD TOUR stage each night. A meditation on love and life, the show will be a true celebration, filled with the magnetic energy that only live music can create.

Alicia Keys is a 15-time Grammy® Award-winning singer/songwriter/producer, an accomplished actress, a New York Times best-selling author, an entrepreneur, and a powerful force in the world of philanthropy and in the global fight against HIV and AIDS.