Tabla Restaurant will be opening on Park Avenue in Winter Park. Over the past decade, Tabla has consistently been a go-to destination for lovers of Indian cuisine and, now, Winter Park’s Park Avenue will get a taste of executive chef Sajan Prem’s Desi creations. Tabla will open a second location inside the Shops on Park in the space recently occupied by Laurel Latin Cuisine and Paris Bistro before that. The restaurant is expected to open by the end of January. In 2015, the restaurant brought on chef Ian Piamonte and diversified its menu by offering Thai and Chinese dishes in addition to Indian fare. Piamonte is no longer with the restaurant, but Thai and Chinese remain on Tabla’s menu. Both Prem and chef Ashish Suji are closely guarding the menu of Tabla Winter Park, coyly saying it’s a “secret.”Expect to see some unique dishes. Tabla Winter Park will offer a finer dining experience than your average Indian restaurant.

“Tabla attributes its success to great food, with passionate chefs. Over the years we have taken traditional recipes and enhanced them with a modern approach. We have been creating memories as a Premium Asian Caterer for past six years and now we are bringing the same Creativity and Uniqueness to Rediscover Tabla Restaurant. Using progressive cooking techniques, to bring the taste of Indian, Thai, and Chinese together in our enticing new menu.”

Look out for Tabla Restaurant will be opening on Park Avenue in Winter Park. 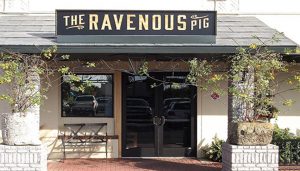 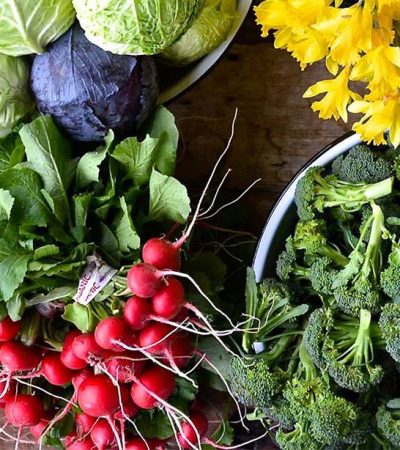 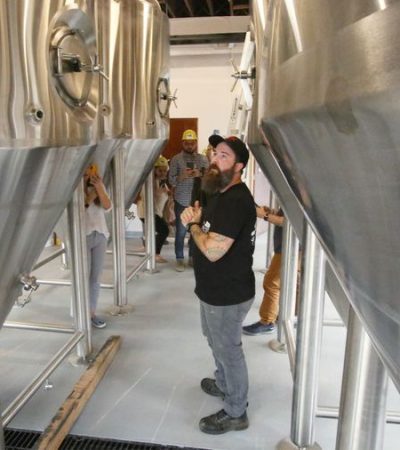 Ravenous Pig Is Rolling Out A New Craft Beer Brewery