There is something super sweet coming to the Audubon Park neighborhood of Orlando! The Salty Donut is going to be moving into 3025 Corrine Dr, Orlando, FL 32803. This was the former location of Gene’s Auto Service.

The Salty Donut is known for its unique coffee program and knowledgeable staff and its craft donuts range from traditional brioche glazed varieties to carrot cake, lemon poppyseed cake donut, and vegan peanut butter and jelly. They’re Instagram darlings and have 190,000 followers.

Located in Miami, Wynwood and Dallas, The Salty Donut is a family-owned, artisanal donut shop. what makes them unique is that they focus on chef-made, small-batch craft donuts that rotate seasonally. They are a 100% scratch bakery, which means that they make everything in house using the highest quality ingredients.

Sweeten Up To Their Donuts and Baked Goods

There is a wide shortage of coffee and teas at The Salty Donut. They aways have fresh brewed coffee (the Salty Donut blend!), cold brew, and cold-brew and lemonade. They also create crafted espresso, American, macchiato, cortado, cappuccino, latte, salted caramel latte, cinnamon toast crunch latte, and mocha latte. If you are more into tea, they have a decent selection from the Spirit Tea Co.

Opening Date For The Salty Donut

As of right now, The Salty Donut is working on the paperwork for the opening of this new location. There isn’t an opening date for The Salty Donut yet. However, we will share their dates on our platform.

Why You Should Add Smoothies To Your Diet

Get Free Wi-Fi Service In And Around Downtown Winter Park 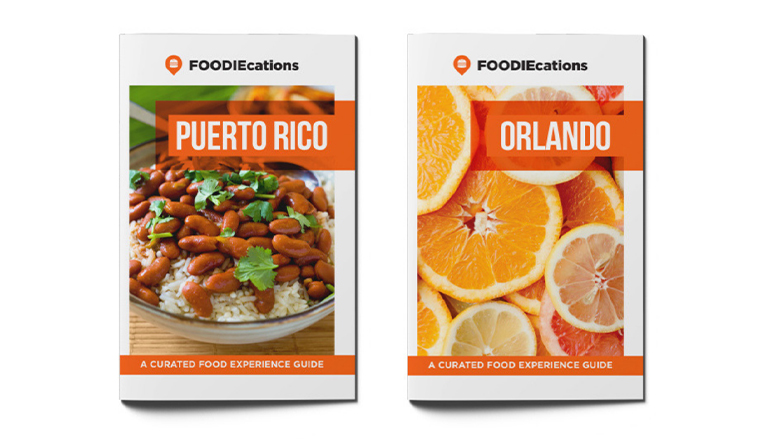 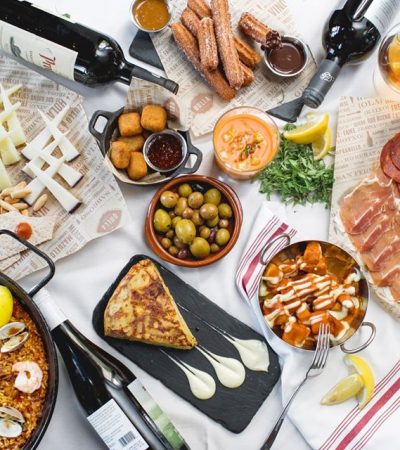 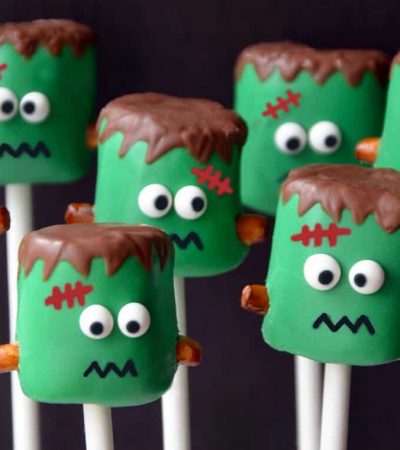