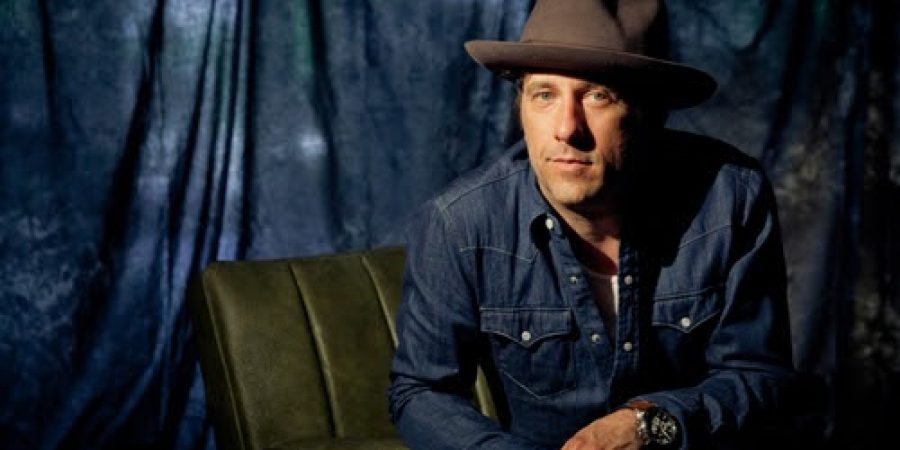 Grammy-nominated artist Will Hoge will be bringing his energetic show featuring new music and also chart-topping hits to play Dexter’s New Standard in Winter Park, FL Wednesday, January 22, 2020. Fans can expect a high energy acoustic show with some brand-new Hoge songs like “Gilded Walls” and “Middle of America,” as well as popular fan favorites like, “Even If It Breaks Your Heart.” Doors open at 7:30 pm and tickets start at $25 for ages 21 and up. For additional information and tickets visit https://www.newstandardwp.com/welcome/music-events-calendar/.  See Grammy-nominated artist Will Hoge in Winter Park, FL.

For more information on Will Hoge visit https://www.willhoge.com/. Follow Will at @WillHoge, Instagram/willhoge and Twitter/WillHoge **Add Will Hoge to your Spotify and Pandora Playlists!

Grammy, ACM, and CMA nominated singer-songwriter and activist, Will Hoge, made his name honing a blend of soulful Americana and heartland rock & roll. This has allowed him to release eleven records and tour the globe. It earned him a #1 song “Even If It Breaks Your Heart.” Although he’s grateful for the commercial success, what’s even more important to him is the freedom to stand up for his convictions and put them into his music when the time calls for it. Never afraid to wade into political territory, Hoge has expressed his observations and frustration with human rights issues over the last fifteen years. As conflicts continued and intensified, he refuses to remain silent. Border police. Political corruption. Poverty. Gun control. Indifference to others’ suffering…Hoge confronts them all head-on with his latest release in October 2018. My American Dream is the fiercest, angriest and most heartfelt collection of songs. Especially what he’s released to date. Currently, he is working on new material. Stay up-to-date at WillHoge.com. 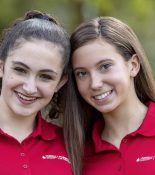