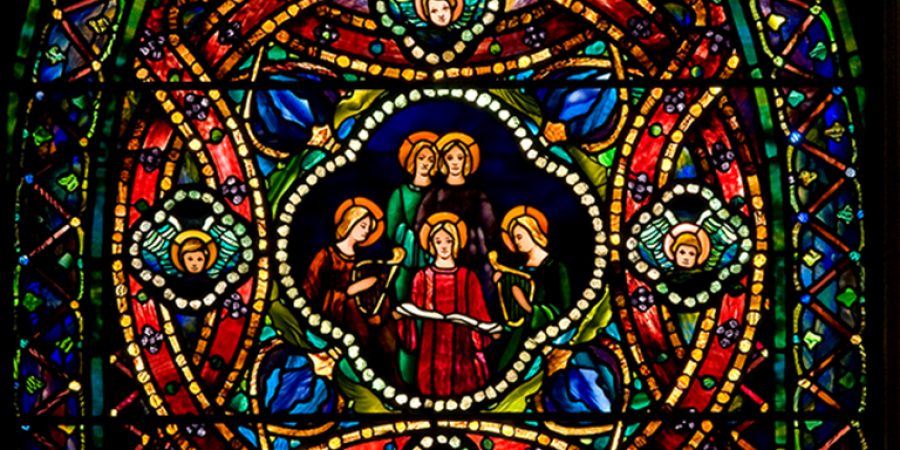 For 35 years, the Museum was housed on the campus of Rollins College and known as the Morse Gallery of Art. In 1977, it was relocated to 151 East Welbourne Avenue in Winter Park, and its name was changed in the mid-1980s to The Charles Hosmer Morse Museum of American Art.

The Morse opened at its current location, 445 North Park Avenue, on July 4, 1995. However, the galleries were developed from the former bank and office buildings. The redesign linked two buildings with a tower in a simple modified Mediterranean style meant to blend with the surrounding cityscape. In a further expansion in 1999, the Museum debuted its installation of the Tiffany Chapel from the 1893 Chicago World’s Columbian Exposition. In February 2011, the Museum opened a new wing that provided more than 6,000 square feet of permanent exhibition space for its collection of art and architectural elements that survive from Tiffany’s Long Island estate, Laurelton Hall. The addition increased public exhibition space at the Morse to more than 19,000 square feet, about 50 percent. 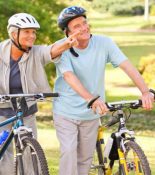