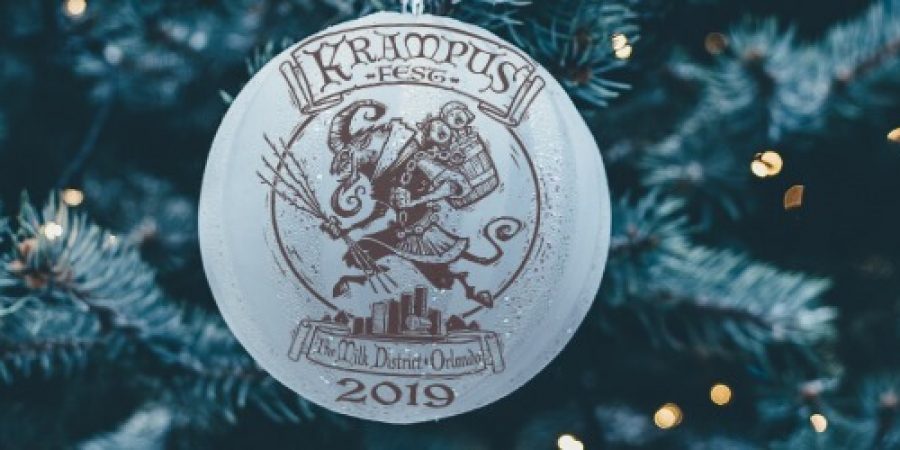 In the Alpine regions of Europe, St. Nicholas Day is always preceded by an evening for Krampus the Christmas Demon to pass judgment upon the naughty list in an evening of revelry.
This holiday season, Krampus is headed to Orlando. A new annual event Krampusfest will bring the alpine spirit to The Milk District on December 8.

The event will feature live music, vegan and non-vegan food, Christmas vendors, costume contests, a krampuslauf parade, and plenty of punishment.
While kids are welcome in the earlier hours, after 7pm, we can no longer vouch for their safety.

Füdgarten Restaurants to be announced shortly 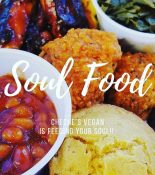 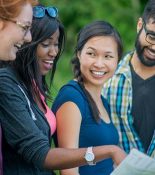