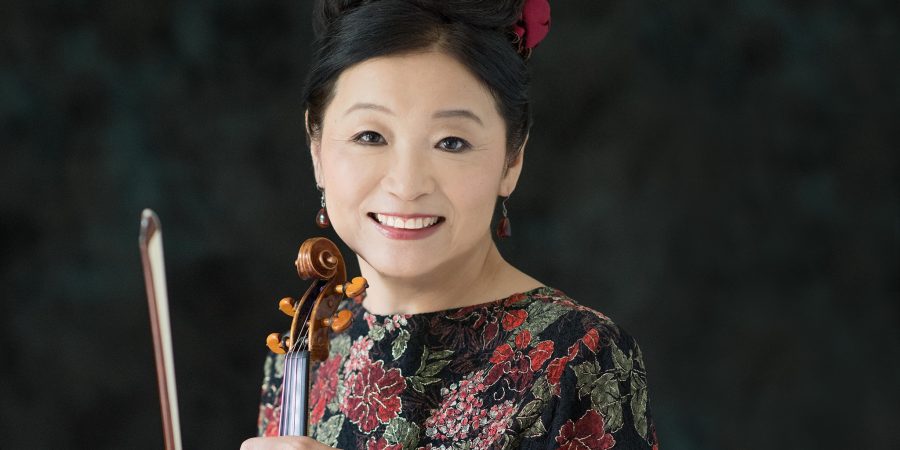 Ayako Yonetani, DMA violinist and violist, was born in Kobe, Japan, where, at the age of five, she began violin studies with the famous Saburo Sumi. After winning the Japan National Competition at age nine, she quickly ascended to the top ranks of Japan’s violinists. She performed as a soloist with renowned Japanese orchestras- including NHK Symphony, New Japan Philharmonic, and Gunma Symphony- before she came to US.

Dr Yonetani received her Bachelors, Masters, and Doctoral degrees from the Juilliard School where she studied with Hyo Kang and the late Dorothy DeLay, world-renowned violin pedagogue, who taught such artists as Perlman, Midori, Cho-Liang Lin, Gil Shaham and Sarah Chang. From 1989 she assisted the late Dorothy DeLay at the Juilliard pre-college division and at the Aspen Music Festival and School.

Dr. Yonetani has been engaged internationally teaching master classes, judging music competitions, and recording. In 2005, she was invited to judge the International Competition “Shabyt” in Kazakhstan, where she also premiered a double violin concerto with the Astana City Symphony Orchestra. Yonetani has released four solo CDs of Tchaikovsky/Mendelssohn concertos, Bruch, Beethoven with original cadenza/Brahms concertos. She has participated in the production of six ensemble CDs as a member of Kioi Sinfonietta Tokyo.  Her Tchaikovsky/Mendelssohn concerto CD with the Kosice Slovak State Philharmonic Orchestra was selected as “The CD of the Month” by WMFE-90.7FM in October 2004. Japan’s premier music publisher, Ongaku no Tomo, published her Japanese translation of Barbara L. Sand’s book Teaching Genius: Dorothy DeLay and the Making of a Musicianin November, 2001. The book is currently in its fourth printing and over 4,500 copies have been sold.

Currently, she is a full professor of violin and viola at the University of Central Florida and a member of Japan’s premier chamber ensemble, Kioi Hall Chamber Orchestra (formerly Kioi Sinfonietta Tokyo). She has been an official artist for the Florida State Touring Program since 2006, the first violinist chosen in its 30-year history.  In 2018-2019 season, Yonetani will perform concertos with the Florida Symphony Youth Orchestra, UCF Symphony Orchestra, Slovak State Philharmonic of Kosice and the Uzggorod Philharmonic Orchestra (Ukraine). Mostly recently, Yonetani became the director of UCF Graduate String Quartet program. 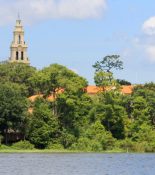 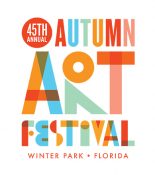