The African American neighborhood of Winter Park has its rich cultural roots – it’s as deep and alive as the oldest tree on Park Ave. This month, celebrate black history month in Winter Park. Like an aged tree, it has a strong foundation, persisted in trying eras, and has withheld the test of time. In celebration of Black History Month this February, explore the culture and history behind Orlando’s most culturally diverse neighborhoods – Winter Park and Eatonville. From the Civil War Era to Civil Rights and Obama, these neighborhoods, streets and trees hold a collection of stories and memories from days past. These historic landmarks include museums, heritage and cultural centers, memorials and places of worship. They are a revered spot in the local community, although they don’t get nearly as much recognition as other areas of Winter Park. For those that have grown up in these neighborhoods, they hold a strong place in the heart. In recognition of Black History Month, Park Ave Magazine wanted to do a special feature on this historic community. If you are not an Orlando native or have yet to visit these landmarks, there is plenty to discover.

Located north of Orlando and nestled between Maitland and Winter Park, the town of Eatonville is an epicenter for African American heritage. Eatonville was one of the first all-black towns that were assembled after the Emancipation Proclamation. Just look to the city neighbor on our west and you will enter the Eatonville National Historic District. Eatonville is an epicenter for heritage and culture, as it was one of the first all-black towns. It is one of many communities established and founded by African Americans. The small town was also the first all-black town to become incorporated in 1887 with an all-African American government. Between 1880 and 1930, hundreds of these communities flourished in the South. The 230- acre historical district includes 48 buildings constructed between 1882 and 1946. Eatonville is one of the few of these communities that have survived which made it an exception, especially with a population of 2,200.

The Famous Figure Behind The Museum – Zora Neale Hurston

Eatonville’s most notable landmark was also named in memory of Zora Neale Hurston (1891-1960). Zora was born in 1891 in Notasulga, Alabama but she moved with her family to Eatonville when the time came. She was a gifted writer and cultural anthropologist. Zora is noted and remembered most for her work as a writer, and played a key role in the Harlem Renaissance of the 1920s. Her most notable work was the novel “Their Eyes Were Watching God” Unfortunately, Zora died in poverty and obscurity in Fort Pierce, FL. Zora’s work now provides inspiration for future generations of writers. Present day, Zora is widely regarded as the most significant interpreter of southern, rural African-American life during the 1920s and 1930s. During the last week of January, the Association to Preserve Eatonville Community, Inc. (P.E.C.) presents the Zora Neale Hurston Festival of the Arts and Humanities (ZORA! Festival). The ZORA! Festival celebrates her life and work, her hometown, and her contributions to the African American Community. The festival offers a street festival, traditional foods, vendors, music, children’s activities and educational forums.

Tucked away on New England Ave is the Hannibal Square Heritage Center. The Crealdé School of Art established the center in 2007 by t. It was established in partnership with the residents of Winter Park and the Hannibal Square Community. The Hannibal Square Heritage Center is a major landmark of Winter Park’s historic African American community. The center features historic art exhibitions, art classes, and educational resources. Its most notable exhibit is the award-winning Heritage Collection; Photographs and Oral Histories of West Winter Park. The exhibition is a permanent feature of the center. It features over 100 framed, archived pieces that capture the day-to-day lives of The African-American Community of Winter Park during the 20th century. Its current exhibition is Vibrant Vision: African Diaspora & African American Artists’ Works from the Jonathan Green and Richard Weedman Collection. This exhibition is a 26-piece selection of work from African American artists such as Clementine Hunter, Elizabeth Catlett, Hale Woodruff, Romare Howard Bearden and more.

Take a drive down Pennsylvania Ave past The COOP and you will get to Ward Chapel African Methodist Episcopal (AME) Church in Winter Park. Like Mount Moriah, Ward Chapel is also a historic landmark for the African-American community in Winter Park.Reverend T.M.D. Ward founded it in 1893. However, the church we know today didn’t exist until 1929 when Reverent J.E. Fobb purchased a property at the corner of Pennsylvania and Welbourne Avenue. Prior to that, the church was a simple wooden structure.

Hannibal Squares Shady Park offers a nice bit of greenery from the brick streets and the tight-knit roads. It is a place where Winter Park residents bring their children, walk their dogs and have picnics. Even Shady Park presents a bit of history to its residents.

On the edge of the park, there is an obelisk. The plaque declares:

“From one generation to another, grandparents and great grandparents who lived in this West Winter Park community refused to allow the thread that makes up the Hannibal Square tapestry to be worn away. These storytellers – past and present are helping to pass on Hannibal Square’s rich history.”

IN MEMORY OF THOSE WHO’VE WALKED THESE ROADS Framed by Spanish moss, palm trees, and villa style homes, the historic African American communities in Winter Park and Eatonville are a gem. There is over a century worth of history, memories, notable figures, culture, heritage and movements. These historic neighborhoods deserve more recognition in the larger Orlando community. What makes the historic African American neighborhoods so unique is that they have thrived and persevered over the course of a century. Today, they have developed into proud, tightknit communities. These landmarks, museums and cultural centers are open every day and are perfect places to visit on your next weekend staycation or educational field trip. 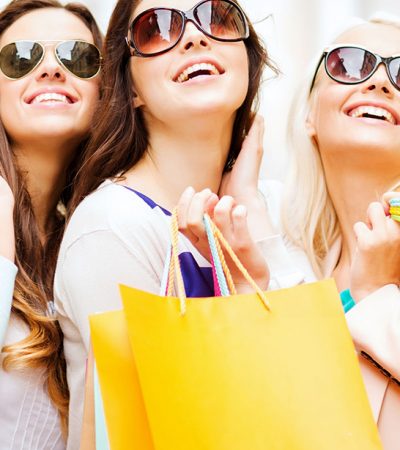 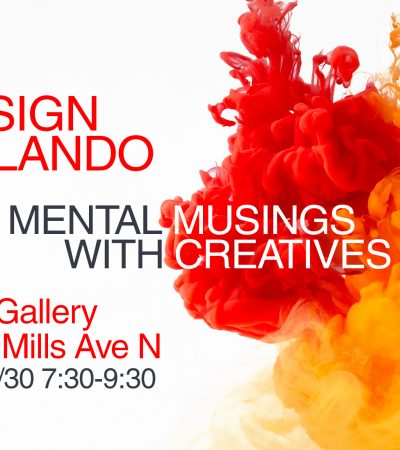 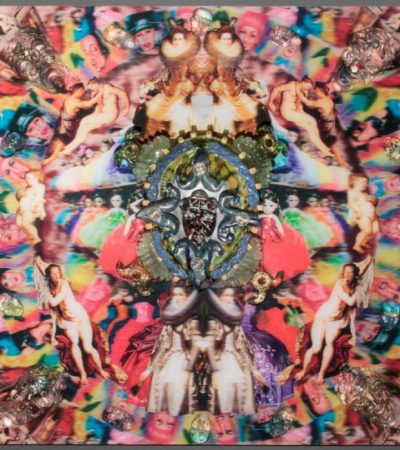 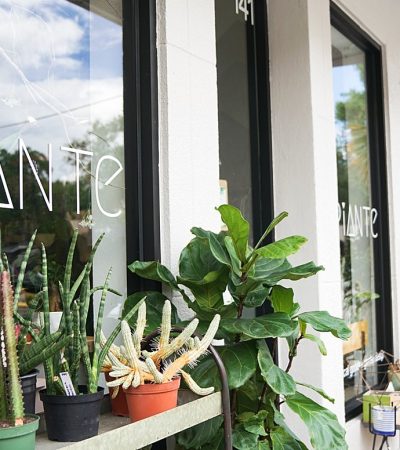